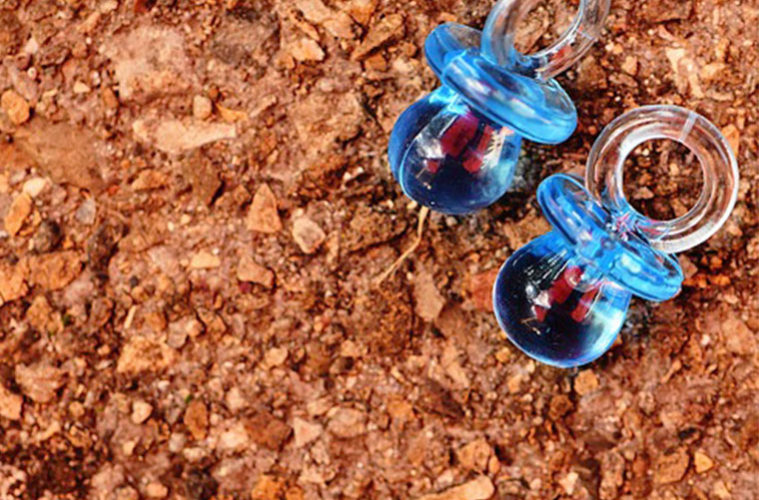 The world was woken with the news of Beyonce’s pregnancy announcement which is exciting enough, but Beyonce being pregnant with twins? It sent the world into a social media frenzy.

the world: *is going to hell*

Beyonce's unborn twins already have more money and success than I'll have in my entire life. #beyonceispregnant #beyoncetwins

Beyoncé having twins? this is God trying to make up for 2016. #beyonceispregnant

Me: I dunno why y'all care so much about these celebrities' lives. They're just people.

"Beyoncé is having twins!!!"

Girl @Beyonce I told you to become PRESIDENT not pregnant

Someone: Hi-
Me: BEYONCÉ IS PREGNANT WITH TWINS pic.twitter.com/gtMtb9Jbgm