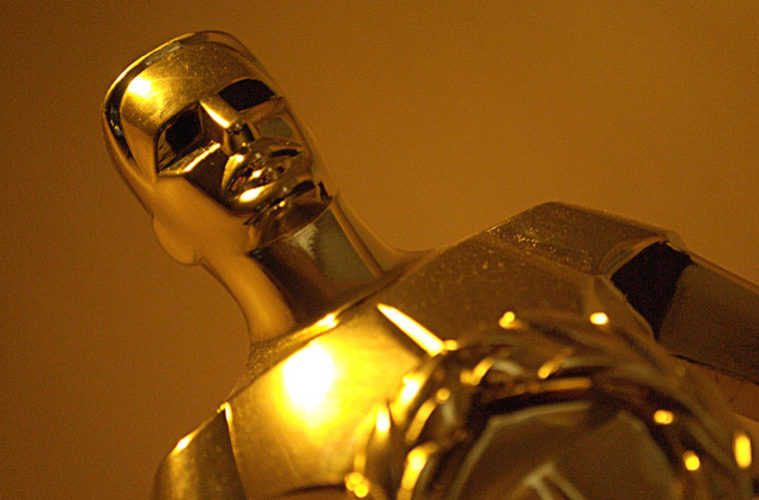 Best Tweets About The Oscars Blunder

Over the years, The Oscars have had their mishaps, but last night’s Oscars blunder has to be the biggest one yet. It was all kinds of awkward and totally anticlimactic for Moonlight… But here are our favourite tweets making light of the situation.

Actual footage of how the #BestPicture incident at the #Oscars went down pic.twitter.com/ypMbwxJIPx

We all know what is… #Friends pic.twitter.com/DFwJbIIM0b