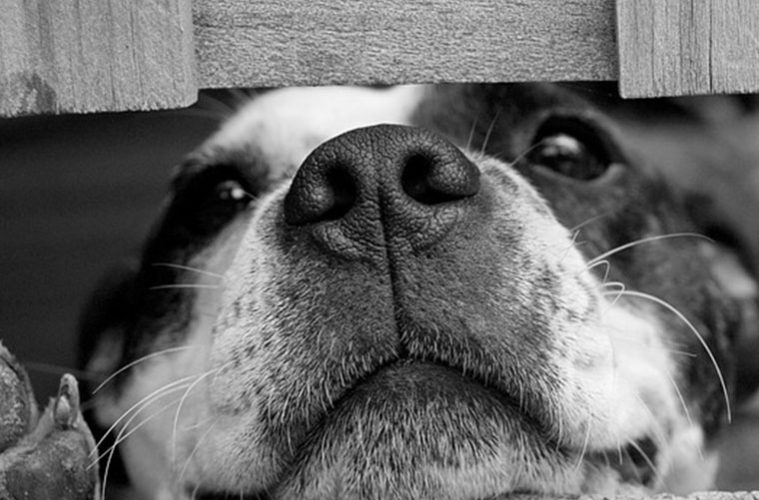 Tweets All Dog Lovers Will Appreciate

Tweets All Dog Lovers Will Appreciate

I only work out so I'm strong enough to hold every breed of dog like a baby.

I'd pay $10,000 per ticket if instead of people the airplane was filled with dogs to play with

[dogs chatting in park]
So what does your human call you?
"Hoozagoodboy"
omg same

Overheard on the train – "I'm sure your pug is lovely but it still looks like some sort of other dog was in a horrific compactor accident."

Sorry I wasn't listening when you were talking about your dog. I was busy looking in my phone for a picture of my superior dog.

hold on. shh. stop talking. theres a dog in my field of vision and i have to look at it until its gone

I've got a magic dog.
He's a Labracadabrador.

“So weird! He never does this!” – a person whose dog jumps on people all day, every day, as it jumps on you

Squirrel Hell and Dog Heaven are the same place

Hi, I spend 3 minutes every day choosing a TV channel to leave on for my dog, then I go to work and people take me seriously as an adult.

I bet dogs at parties get tired of being singled out by socially awkward humans.