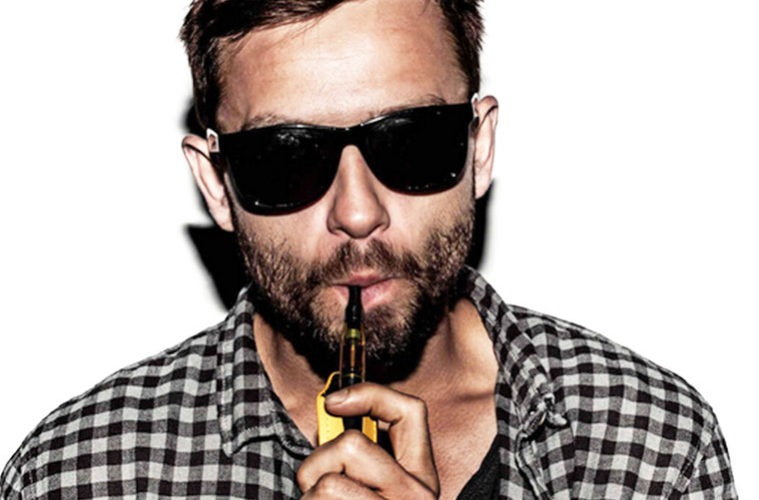 The Facts Behind Common Vaping Myths

Myths surrounding the potential dangers of e-cigarettes have made their rounds in the media since their invention. However, many of these beliefs are not actually based on facts, leaving consumers unsure and often concerned about any possible risks linked to vaping.

In order to set the record straight, Kenoye Muzan-Ekpelu, a Chartered Chemist for the leading British vaping brand Ecigwizard has put science behind some commonly held vaping myths. With a Bachelor’s degree in Industrial Chemistry and Master’s degree in Instrumental Analytical Sciences, a large portion of his work experience consists of organic and inorganic analysis in the environmental industry.

Mr Muzan-Ekpelu’s latest work has been focused on analysing electronic liquids and their associated raw materials. His work with electronic liquids and vaping devices has given him the opportunity to review a host of published research work from experts. It has also given him the chance to develop standard operating procedures for routine analysis of e-liquids in order to guarantee their safety.

Some of the commonly held myths about vaping include:

E-liquid chemicals are untested and unknown

E-liquid chemicals are in fact widely tested. Responsible manufacturers use pharmaceutical grade raw materials for the major components of e-liquids: vegetable glycerine, nicotine, propylene glycol and water. Natural and artificial flavours are used to give each e-cigarette its distinct taste and smell. These flavours are added in small amounts so that their individual compounds make up <0.01% to 2% of the final mass of the product.

Vaping is just as bad as smoking

There is no scientific evidence to say conclusively that vaping is as bad as smoking. However, initial comparison studies that have been published show that the majority of the dangerous compounds found in tobacco smoke are absent in e-vapour, and those found were available in relatively very low concentrations. This is largely due to the fact that e-liquids are not burnt like tobacco, but evaporated rapidly to form mists that carry all the components of the e-liquid.

Nicotine found in e-liquid is harmful to the body

Nicotine occurs naturally in the foods we eat; for example, tomato, potato, peppers and tea. It is very addictive and gives effects similar to caffeine. There is no evidence to prove that nicotine causes cancer, however it may cause a rise in blood pressure (on the short-term) just like caffeine, which may affect health.

Some people find that nicotine helps them concentrate better, although the effect is not permanent.  Being in contact with pure nicotine via inhalation, skin contact or ingestion can be fatal, however in diluted forms as it is found in fruits and vegetables, it is not harmful. The dose found in e-liquids that satisfy the TPD guidelines are not high enough to cause fatality on contact, however irritations should not be ruled out.

Vaping is a gateway to tobacco smoking

Studies show that vaping has been used by many people as an alternative to smoking; a means of cutting down nicotine intake; and as a tool for quitting cigarettes. At the moment, there is no evidence to support any claim that vaping is a gateway to smoking. On the contrary, new vapers site reasons like: e-liquids are relatively cheaper than smoking; control on one’s nicotine in-take; and the need to stop smoking, as reasons for turning to e-cigarettes.

Clouds from vaping are bad for people around you

In a report commissioned by Public Health England in 2015, the partners of people who vaped
(i.e., passive vapers) had samples of their urine and saliva tested for cotinine (a metabolite of nicotine) and were found to be about 1000 times less in concentrations than that found in smokers.

E-liquid and antifreeze are two different products. However, they may share similar components. One of the major components of e-liquid is propylene glycol. This compound can be used in antifreeze as well.

While some e-cigs do contain formaldehyde when the e-liquid is heated above a certain temperature, it has been reported that the levels of formaldehyde found in the vapour of some e-liquids is less than 50 times that found in cigarette smoke. Formaldehyde is also found in the air we breathe and may be formed by the breakdown of methane in sunlight, wood fires, car exhausts and so on.

Committed to the safety of their customers, Ecigwizard works together with leaders in industry in order to offer products that are tested and comply with modern safety standards. For any questions about vaping and e-liquids, visit the Ecigwizard site.