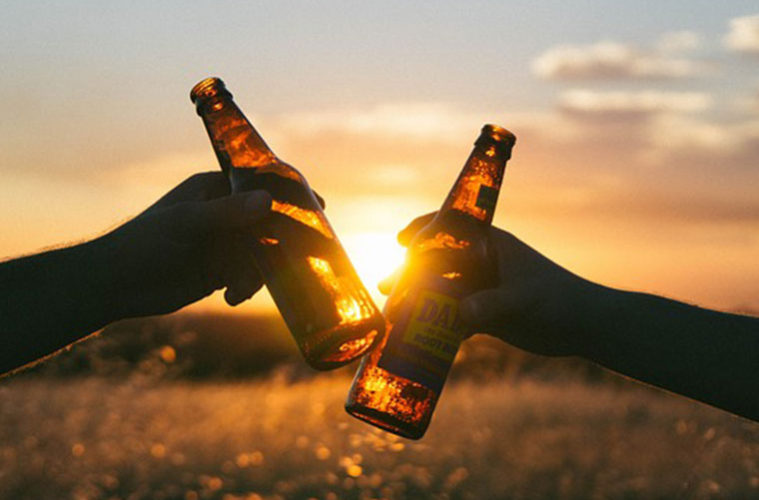 when u get too drunk at the club and everyone is like ummm lets get u home pic.twitter.com/bQLMVMLqTv

My favorite drink is "Wow! There's alcohol in that? I'll be able to drink several of those".

How I significantly improved my Netflix pic.twitter.com/8EMjBI3PM1

the best kind of alcohol is a lot.

ME: yeah ill have a wet one, thanks

Me: I'm definitely over him
Wine: No

Ahhh yes of course, I adore wine. I especially love [looks down at bottle of Pinot Grigio] peanut Gregorio

Alcohol is like a push-up bra for your personality.

breathalyzer: I have a girlfriend

alcohol is not the answer

alcohol is the question, yes is the answer

A hangover is just your body reminding you that you're an idiot.

22 year old me after a night of drinking: "I hope I didn't do anything stupid."