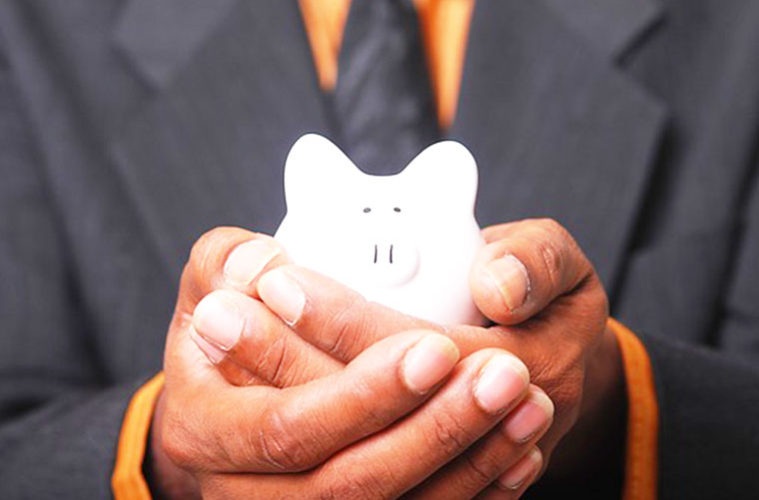 Hilarious Tweets About Being Skint

when ur relative offers u money and u pretend like u cant take it at first pic.twitter.com/X69fGwpMas

MUGGER: GIVE ME YOUR PURSE OR I'LL SHOOT YOU
ME: *realize I won't have to pay student loans back if I'm dead*
MUGGER: ???
ME: I'm thinking.

Age 25: you know what, Patricia? Make that TWO mexican pizzas.

One day son, all this will be yours
*gestures towards massive student loan debt and a shitty car*

If I have $100 cash in my pocket in the morning, even if I don't go anywhere or spend any money, at the end of the day I'll have $7 dollars

time is money and money is time, you can save both by digging your own grave and then dieing in it