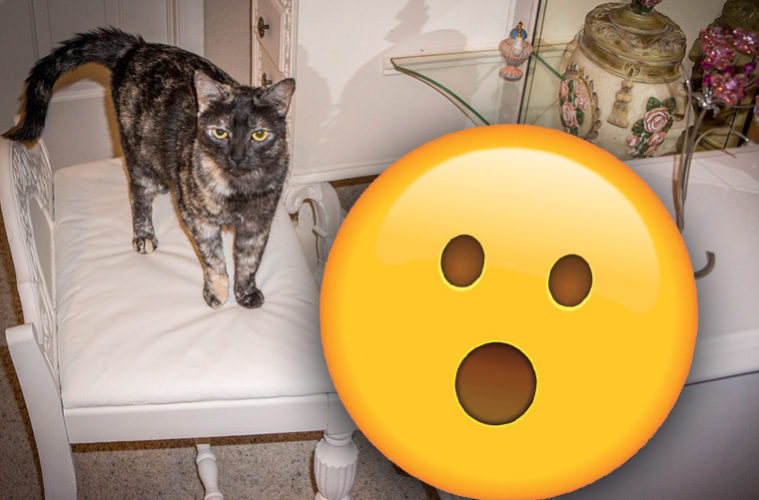 Yep, you read it right, Iceland have launched their own reality TV show. It’s called ‘Keeping up with the Kittarshians’ – The show has caused quite a reaction!

‘Keeping Up With the Kattarshians’: A cat reality show with a purrfect setup https://t.co/byqr4Q2JbY pic.twitter.com/9ot2YWvs9h

“Keeping Up with the Kattarshians,” a live stream hosted by the Icelandic website Nútíminn, features four real kittens in a doll house.

These kittens, which were found in Reykjavik, are the stars of the live video, “Keeping Up with the Kattarshians” https://t.co/Rr4iitIGJ6 pic.twitter.com/JIT6tKLeoD

@aMandolinz made some homemade tomato soup and am watching a livestream of the Kattarshians, having an extremely so cool lunch break pic.twitter.com/qZN8KYMiDy

omg not only are the kattarshians sleeping, they’re using the bunk beds pic.twitter.com/k6eZCoHNMg