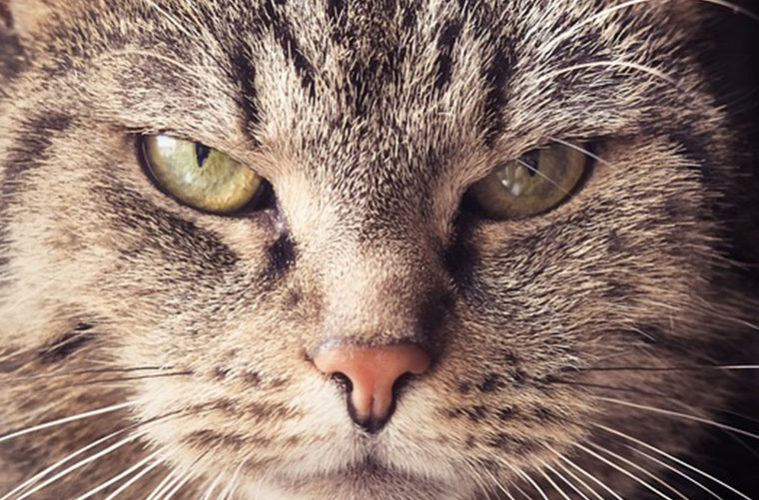 Pet Peeves That Drive Us Mad

We’ve all got pet peeves, small, tiny, insignificant details of live that really get on our nerves to the point strangling someone is seriously considered… Here are the biggest, most popular pet peeves that have the power to trigger our inner serial killer…

Slow walkers who also seem to take up the whole pavement making it impossible for you to overtake.

Loud chewers, or worse, people who chew with their mouths open…

Late people, the people who think its okay to show up everywhere at least 15 minutes late.

People who constantly bring up their dietary requirements or allergies at the most random times.

People who say ‘ew’ to the food on your plate; that’s fine because you’re not the one who has to eat it.

People who take food off your plate without asking.

People who say  no offence and then proceed to you offend you.

The sound of cutlery scraping on other people’s plates; it sends shivers down your spine.

Sleeping in the same room as a chronic snorer.

When someone is playing on their phone while you’re talking to them, no eye contact, nothing.

People who clap at the end of a film in the cinema.

People who think their middle names are a sacred and go to extreme lengths to keep them secret.

People who don’t say thank you when you hold open doors for them.

Intense fingernail biting in public, even worse, when they flick it across the room.

Passive aggressive people, if you have something to say please just say it, right?

People who stop to chat in the middle of busy walk ways and public places.

So what have I learnt from writing this article? Nothing, except that I’m not a very tolerable person and hate a lot of things that really shouldn’t bother me at all. I hope I’m not alone in this, right?