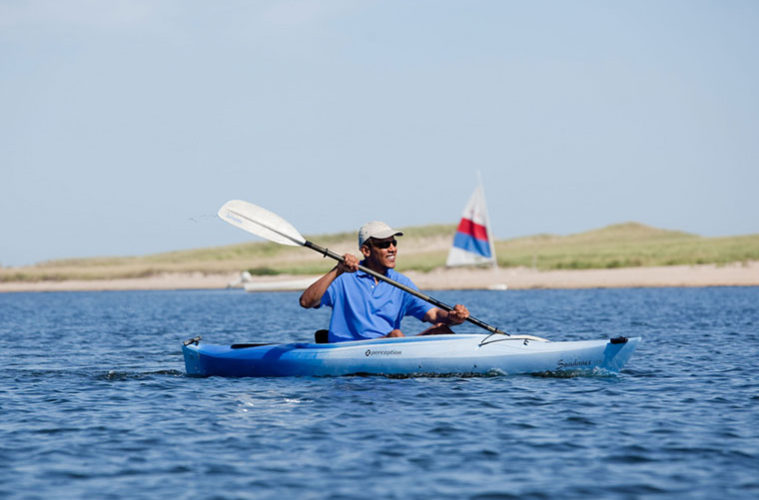 Meanwhile, Barack and Michelle Obama have taken a post-presidency holiday to the British Virgin Islands. Of course, Barack has been spotted wearing his cap backwards, just chilling with Richard Branson (as you do). It’s safe to say Obama is officially out.

Here’s some of the best tweets about the recent Obama sighting:

I am not an undercover cop pic.twitter.com/VBXBtVETHT

Obama’s on vacation with the hat backwards. He’s never coming back. pic.twitter.com/RUakcwwgtT

seeing these pictures is like seeing your ex on snapchat out having fun right after y’all broke up. pic.twitter.com/3hrqMJfRqm