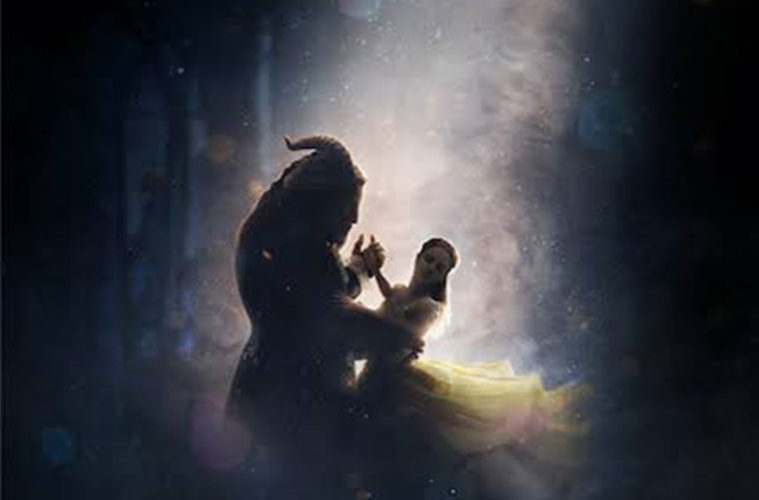 Film Review: Beauty and the Beast

Film Review: Beauty and the Beast

It has already broken several box office records, and is proving especially popular with female audiences. Beauty and the Beast first hit screens 26 – yes, TWENTY-SIX – years ago, marking the beginning of the second Golden Age of Disney. I don’t need to tell you the place that the film won in the hearts of millions: safe to say, it is one of Disney’s best. The news that a live-action remake was heading our way was greeted, unsurprisingly, with delight from fans. Despite some negative reviews, the remake is set to continue pulling in the cinematic crowds, and deservedly so: director Bill Condon’s adaptation is a lavish and affectionate version worthy of the original animation.

The casting of Emma Watson as the iridescent Belle – the provincial town girl with a longing for an adventurous life – was a shrewd move by Disney. The story of Beauty and the Beast needs no explanation, but this version adds a little backstory (and three new songs by Alan Menken) to the characters of Belle and her father (played by Kevin Kline), taking us to the windmills of Paris in the grip of the plague.

Perhaps the only other deviation from the animated version can be found in the characters themselves. Watson approaches the role with her trademark likeability and injects a bit of sass into Belle, especially in her refusals to marry the attractive, but supremely arrogant, Gaston (Luke Evans). The much-discussed decision to make his sidekick LeFou (played by Josh Gad) gay is also a notable alteration, but is less ground-breaking than many would have you believe. Evans is great as Gaston, narcissistic, athletic and egotistical in equal measure, mirroring his animated counterpart.

For the most part, the rest of the characters are more familiar: Ian McKellen voices the long-suffering clock Cogsworth, and Ewan McGregor (channelling, perhaps, his Moulin Rouge experience) does his best French accent as Lumière, the flamboyant candlestick with one of the best lines in cinema – “Sacré bleu! Invaders!”. National treasure Emma Thompson takes on the role of Mrs Potts, constantly worrying about Chip, well, chipping himself, and Stanley Tucci puts in an appearance as a harpsicord. Such an impressive cast may seem like overkill for what is, essentially, a children’s film, but the high stakes of remaking such a beloved film demanded the very best.

Under Bill Condon’s direction, the film shimmers and bursts with unashamed energy and spectacle. Belle’s dinner at the castle, set to the toe-tapping tune “Be Our Guest” typifies the richness of the cinematography. The Beast’s home is beautiful in its Gothic splendour, and even becomes the Disney castle in the film’s opening titles. The production and costume design is opulent and excessive, remaining tightly in a world of fantasy and magic which carries the audience along with the implausibility and, to some, problematic nature of the narrative.

Some people have taken issue with the story and its outdated sexual politics. Others have simply called the whole thing an overbearing and try-hard commercial exercise. The thing is, do audiences want a fresh take on the original? Perhaps. But does that make a film which operates within the boundaries of its predecessor any less worthy of praise? Things don’t need to be constantly reinvented or revised: as the old adage goes, “if it ain’t broke…”.

Whilst Emma Watson’s wide-mouthed amazement may begin to irritate some, she does put in a good performance and is to be commended for her versions of classic songs such as “Belle”. She certainly lives up to her character’s name, and dazzles in every frame, donning the famous golden-yellow ballgown to dance with the Beast in a flurry of nostalgia. Downton Abbey’s Dan Stevens makes for a convincing Beast, even if masked by CGI fur.

Ground-breaking and subversive it is not, but Beauty and the Beast will satisfy the millions for whom the original film was a formative and much-loved cinematic experience. Watson and her fellow cast commit to the story in a genuine and endearing way, driving the action with verve and delight. It’s an eye-catching delight of a film which exists on its own terms, and is all the better for it.