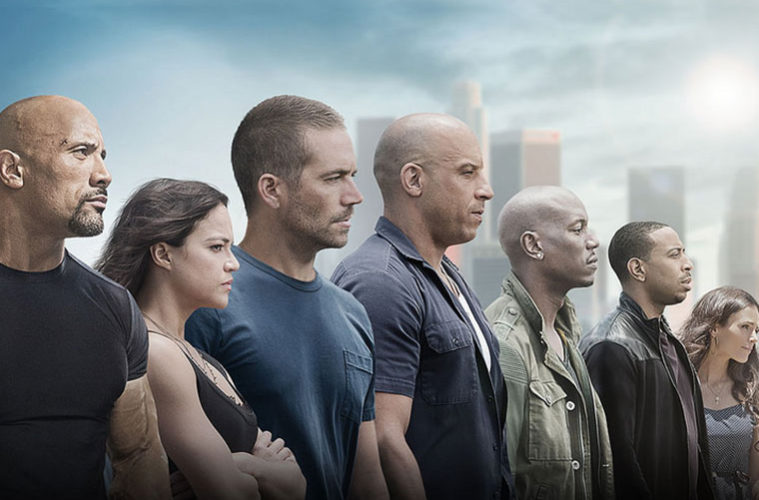 Movie trailers – What they want you to see

Just like everyone else if I see a good movie trailer I go to see the movie, simple. However I often end up disappointed, here’s why.

From what I can remember a movie trailer should give you a general idea of what the movie is about without spoiling anything. BUT WAIT I’M WRONG! Every single film trailer I watch these days basically just feeds me the entire movie in a couple of minutes. I always thought this was a marketing ploy by production companies to show only the good bits of a crap movie. Whilst this is true I still see good movies do this. The Marvel and DC trailers are a great example of this, yes, they are very visually pleasing but they portray the same message every time.

So what makes a good movie trailer? This is a difficult question. If I was to answer it in the simplest way I’d say – “Just show some interesting points of the movie and ensure engagement is high without spoiling anything”. Unfortunately this cannot be done unless the new movie is already part of a huge franchise (Fast and Furious, Star Wars etc.). This is because the way big movies are made today is to rake as much money in from the box offices as possible. How do they do that, through trailers that show all the best parts of the movie to make you think there’s more to come. It’s the same story every time, sit down in the theatre for 90 minutes and watch a movie that you feel like you’ve already seen.

Lets look at an example of this – Fast and Furious 8.

Article written by Elliott Garner – Director of The Visual Edge.