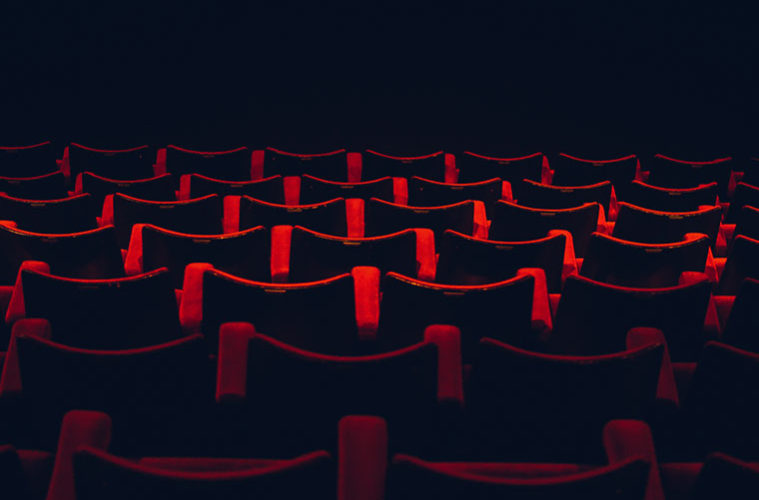 2017 has already been a great year for film with the likes of Logan, Kong: Skull Island and The Lego Batman Move already hitting screens. It’s only going to get better!

Here’s five films that you should definitely make the trip to the cinema to see:

Beauty and the Beast (17 March)

Emma Watson stars as Belle in this live-action remake of the Disney classic, Beauty and the Beast. With a great cast that includes Luke Evans (as Gaston), Ewan McGregor (as Lumière) and Sir Ian McKellen (as Cogsworth) this film has got to be near the top of everybody’s ‘must watch’ lists – especially considering it premieres in cinemas this Friday.

Talk about a throw-back! Anyone remember the hit 90s show? Well it’s being made into a blockbuster movie that will hopefully reinvigorate the franchise. The Rangers themselves are relatively unknown actors, but there are a few familiar faces such as Bryan Cranston and Elizabeth Banks.

I’m a live-action remake of Pokémon away from passing out with excitement!

The Fate of the Furious (14 April)

We’ve been waiting two years to find how they’d continue the story after the death of Paul Walker, who sadly died shortly before Furious 7 was released back in 2015. Vin Diesel, Jason Statham and The Rock are all back to look super intimidating, and I assume, end up throwing a vast amount of punches.

Now this one, I am extremely excited about! Chris Pratt, Dave Bautista and Bradley Cooper return for my personal favourite branch of the Marvel universe. This film is set to put together the final pieces of the bridge between the Avengers and the Guardians of the Galaxy ready for Infinity War, which is set to hit screens in 2018.

And finally, the film that follows on from the very confusing Prometheus. It’s been five years since we were all completely stumped by Prometheus, and now, we may actually be given some answers. Michael Fassbender returns as the synthetic David, and is joined by names likes James Franco and Danny McBride.

Now, this little lot should see you through to the middle of May, but there is plenty more to come before 2017 is up!