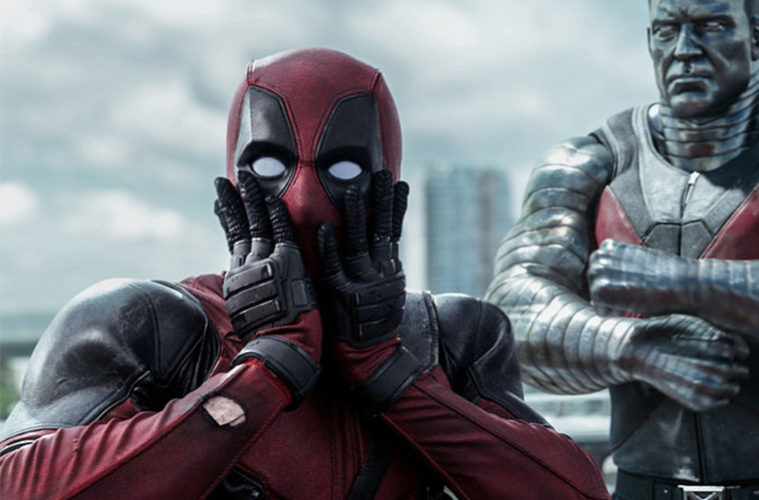 What if every movie got a prequel?

From Fantastic Beasts to Prometheus and Monsters University, we all love a good prequel. We find out the origins of a character and we finally find out answers to lingering questions that have plagued us ever since the end credits started rolling.

Endless sequels can only go so far before they begin to get tiresome. A prequel is really where it’s at!

People on Twitter have been imaging some new prequel movies and it will have you in stitches.

#FilmAPrequel The Matrix:16k. Most people could guess which was the real world and which was the computer simulation in the 80s pic.twitter.com/WuFQidkQWh