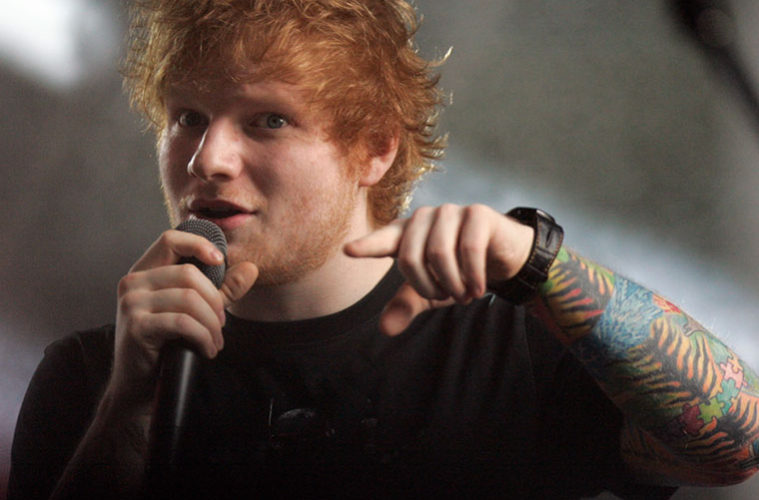 Ed Sheeran has an important message for Suffolk’s drivers

Ed Sheeran has once again stormed up the charts with his tracks ‘Shape of You’ and ‘Castle on The Hill’, but after the controversy of one of his famous lines, he’s set out to right some wrongs.

The loveable singer has put up ‘drive safe’ signs around Suffolk, where he is originally from, in response to police reaction over his ‘driving at 90 down those old country lanes’ lyric. 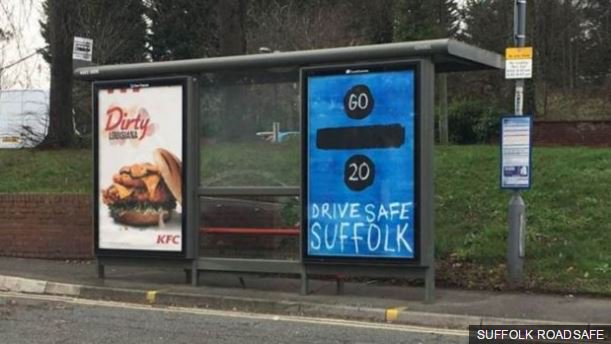 Sgt Chris Harris, from Norfolk and Suffolk Roads Policing had previously posted a tweet asking for drivers to slow down on Suffolk Roads’ in response to Ed’s song.

Sheeran reacted, saying: “I’m not encouraging speeding at all, I’m just singing it in a song.”

Speaking to the BBC, Sheeran cheekily suggested: “I don’t think it specifically says miles per hour. It could be kilometres per hour.” 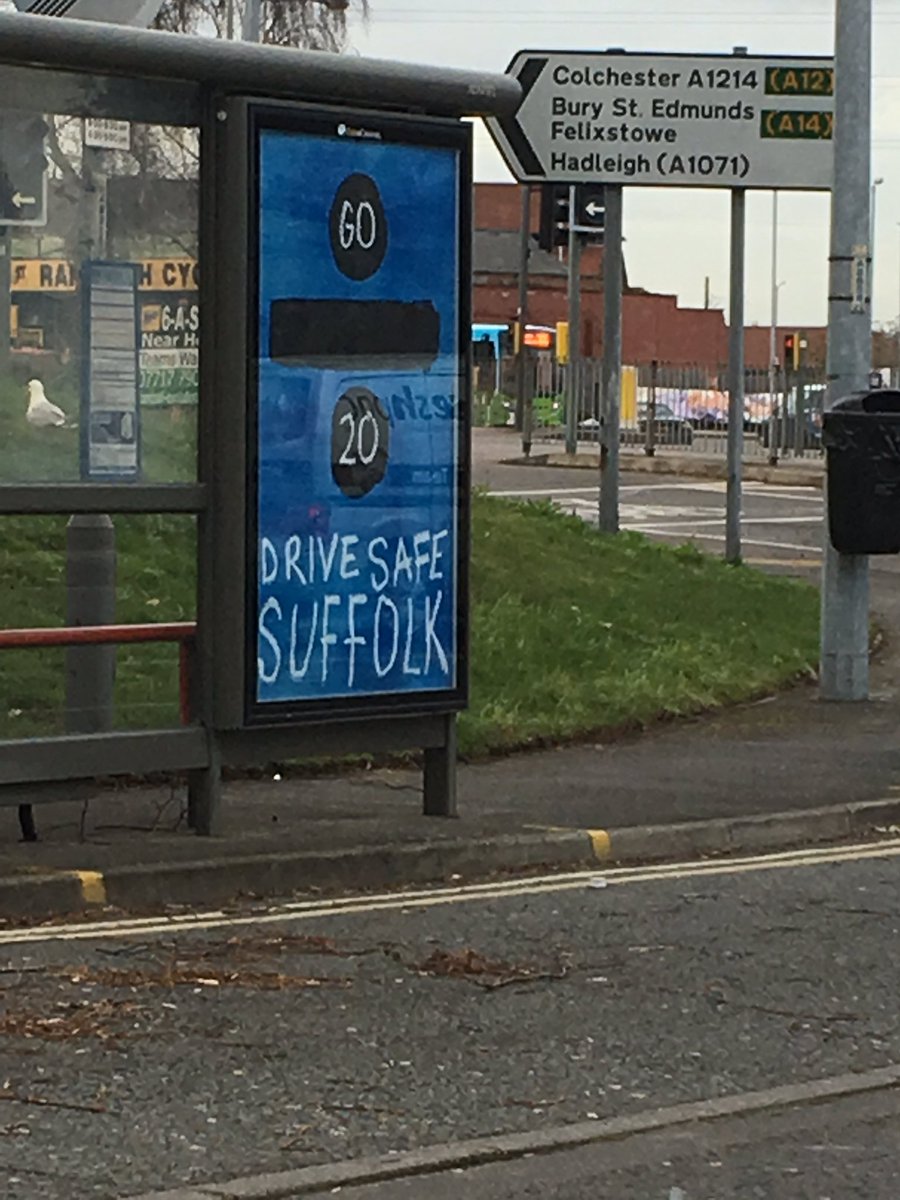 Some members of the public were quick to point out though that the sign actually looks like 60 rather than the word ‘GO’.

I saw one of those Ed Sheeran signs this morning.

Sadly, while driving it looks like 60 rather than 'GO'.#DesignFail https://t.co/2R8r2t3npQ

“We have a marketing spend for this album and I wanted to do some sort of billboards in Suffolk,” said Sheeran,

“We thought it’d be quite funny instead of having billboard saying the album is out, just having a blue sign that says ‘drive safe’.

Ed Sheeran’s third album ‘Divide’ came out on March 3, and rocketed to the top of the charts again.