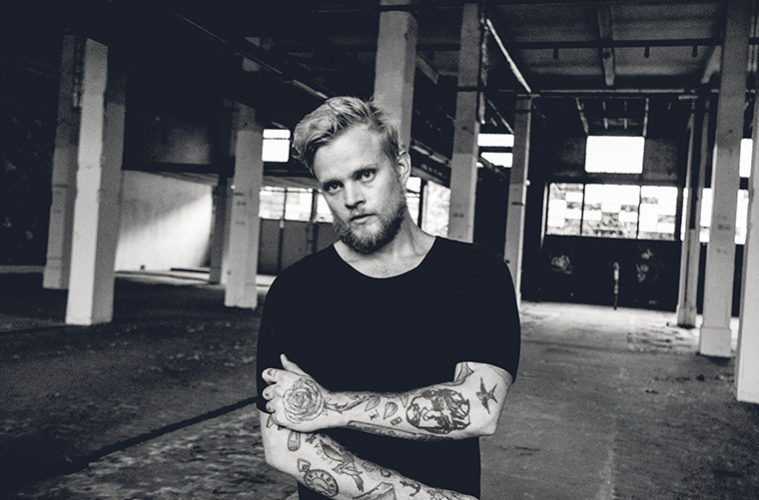 Here at SPG we chatted with up and coming Australian singer songwriter, Matt Gresham, about his guest performances on James Arthur’s Back From The Edge tour and his journey into the music industry…

I’m feeling great thanks! Oh it’s been amazing! I’m such a huge fan of his music so for me it’s an honour, every show is like a dream 1000s of people in beautiful old theatres. It’s really nice to see how the crowd have responded so positively to my music. Being my first tour in the UK I’m super happy with how it’s going.

I think connecting with people from different places, seeing their views on music and its culture. All these experiences that you get through touring such different places helps to open your mind and heart to the different energies present in the world.

When I was 12 I fell in love with Ben Harper’s live from Mars CD and from then on I just had this feeling that music is what I wanted to do. My mother has been my best friend for life and has always guided me with her wisdom and creative spirit, so from a young I was surrounded by amazing music – Ben Harper being my first love.

4.)    Who did you look up to musically when you were younger?

As above haha! Ahhh there’s so many on another side of genre. I’m a huge fan of Talib Kewli, what he stands for as a man and as an artist. I grew up skateboarding watching 411vm skate movies and hearing DJ Premier spin tracks and the way it timed with skate tricks blew my head off man.

5.)    Can you tell us a little bit about yourself and your background?

I grew up in a little coastal town called Rockingham, it used to be a super rough place growing up. Most of my life was spend skating until music took over! My brother had the first guitar and I would steal it everyday after school and I guess things just progressed from there!

Musically collaborating with Talib Kweli on my new track out this year called ‘Open’. And of course touring with James Arthur!

7.)    Do you have anyone in particular who inspires you now?

To be honest seeing how focused and driven James Arthur has really got me inspired. Also my manager’s work ethic is insane and again really inspires me to work as hard as I can. I did grow up a hippy so need to find that balance ya dig?

8.)    What are you plans for this year after you’ve finished the tour?

So I’ve got a tour in Europe with James Arthur and will be doing my own German and Australian tour too. Then there’s the small matter of supporting one of my favourite artists too… but I can’t say any more on that right now I’m afraid! Be sure to keep your eyes peeled for news on that.

You can check out Matt’s latest track, ‘Survive On Love’ right here…