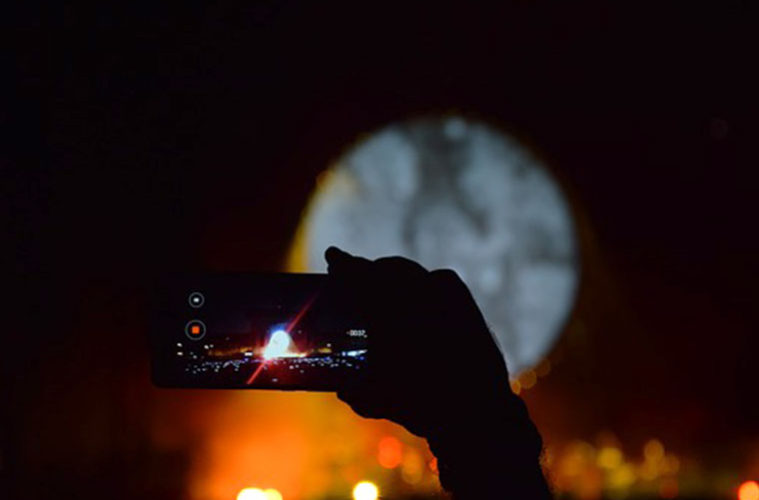 What makes a fire track better? A really out there music video. The music industry is showing no signs of slowing down, whilst physical CD sales have almost disappeared, online steaming platforms now have hundreds of millions of users.

In this article I’ll touch on a couple of my favourite music videos that really compliment the artists tracks.

Drakes new album MORE LIFE dropped a couple of days ago and has already racked up an average of 4 million plays on each of the 22 tracks, madness. (Passionfruit is the best, fight me). I’m excited to see how these songs translate to music videos. Whilst Hotline Bling may not be the most imaginative song lyrically it’s still memorable, even if you dislike it. The simple but effective approach seems to have been taken here. video seen here –

OK Go – Upside Down & Inside Out

OK Go have always been known for having some of the most ridiculous music videos. They’re most famous for their dancing on treadmills music video (Here it goes again). They released a music video to their song Upside Down and Inside Out where they do some interesting things whilst in zero-gravity. They didn’t go to space to do this, they were in a plane that did several manoeuvres (mainly nose dives) which creates a zero-gravity atmosphere. It’s crazy.

For a music video that came out 30 years ago it’s still pretty impressive today. This stop-motion video adds a fun twist to an already memorable song. I’m unsure as to how someone came up with such a wacky idea for a music video but I’m glad they did. At the time it came out it really made stop-motion popular as it wasn’t widely used beforehand. It’s hard to explain this video any more than I have so it’s best you just watch it –

Music videos are great ways for artists to further express themselves through their music. It’s also an amazing opportunity for film makers to go wild and put their imaginations to the test. Whilst some may view them as just 3 or 4 minute long videos, there are hundreds of hours put into a vast majority of them.

Written by Elliott Garner director of The Visual Edge