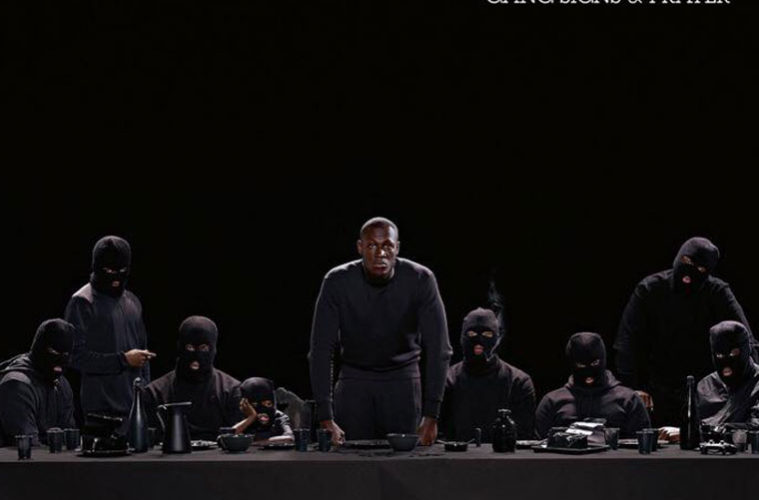 2016 saw the grime return to the mainstream in British music for the first time since its heyday in the early to mid 2000s. The revival, spearheaded by Skepta thanks to his Mercury Prize winning album Konnichiwa, has led to a great focus on the genre. Indeed, the greatest question for grime right now is whether it can continue the revival and growth into 2017.

Enter Stormzy. The London based artist, born Michael Omari, was first thrust into the limelight after a performance with Kanye West at the Brit Awards in 2015. Fast forward two years, and, fresh from his nomination for British Breakthrough Act at the 2017 edition of the Brit Awards, and another huge Brit Awards performance, this time with Ed Sheeran, Stormzy is finally releasing his debut album, entitled Gang Signs & Prayers.

So, was it worth the wait? Certainly. Stormzy has made many smart decisions going into this album. The main one is, unquestionably, the decision to allow Fraser T Smith to produce most of the album. Fraser T Smith, who has worked on songs from Tinchy Stryder’s Number 1, to Florence and the Machine’s You’ve Got the Love, to Adele’s Set Fire To The Rain, helps to bring enough of a mainstream feel to the tracks as to make them thoroughly enjoyable to listen to while allowing Stormzy enough room to craft the songs into his own. This is most abundantly clear on recent single Big For Your Boots, which is probably comfortably the catchiest song this new wave of grime has produced. The production is also pretty close to flawless across the whole album, allowing Stormzy’s voice to generally take centre stage without leaning too heavily on this and neglecting the importance of the tune.

Despite this, it is still Stormzy’s classic track, Shut Up, which is the standout track. Originally released in 2015 as a freestyle video on YouTube, the song still manages to feel as fresh as it did back when it first came out. If the rest of the impressive songs on Gang Signs & Prayers can age as well as Shut Up, then Stormzy has certainly crafted a very good album. Will grime be as relevant in 2017 as it was in 2016? It’s too early to tell, but Stormzy has certainly ensured a fantastic start of the year for the genre.