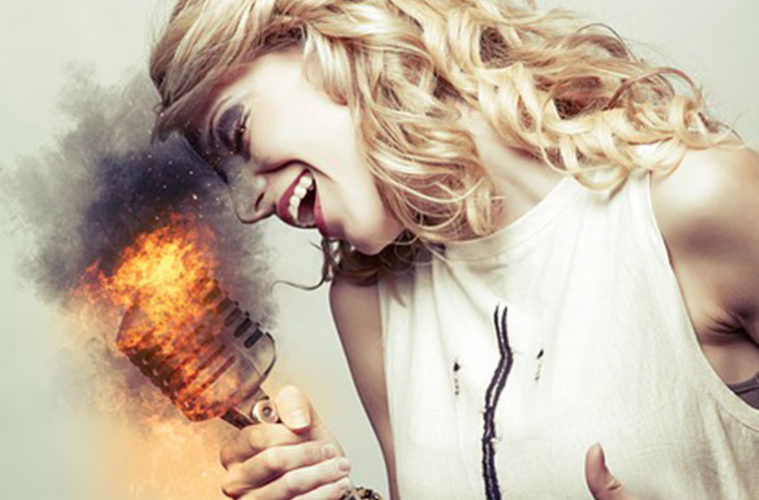 Worst Songs to Play at a Funeral…

Funerals are definitely not something to laugh about, but people with a dark sense of humour certainly find the idea of a poor song choice utterly hilarious.

An absolute banger, but probably a poor choice to celebrate the life of your loved one. Unless they specifically asked for this as a laugh, then by all means, let the show go on!

A proper tune when you were a kid, and unless you’re crashing the funeral of your worst enemy, this probably isn’t the best song to show how sad you are about losing your best mate. Unless you think they’d find it hilarious…

It’s the irony that makes this a poor but hilarious funeral song choice. I would totally be down for it being played at my funeral just because I want to be a comedy genius even when I’m dead.

Again, the irony is great. It’s a terrible song choice that would make any terrible human being laugh at the most inappropriate moment.

Not only is it a terrible song, it’s a song about surviving the worst and becoming stronger from it. Which clearly didn’t work out well for the person’s who’s funeral it is… Funny though.

If your loved one is being cremated, this song choice probably won’t go down too well… Unless you have a seriously dark sense of humour like myself – then it would be hilarious.

Whoever had the misfortune of passing on over to the other side, certainly won’t be “getting up” anytime soon. Which is why this song is so inappropriately funny.

There isn’t even any hidden jokes about death, but imagine this accidentally being played at your grandmothers funeral? I don’t know about you, but this song would totally make anyone get low regardless of the situation.