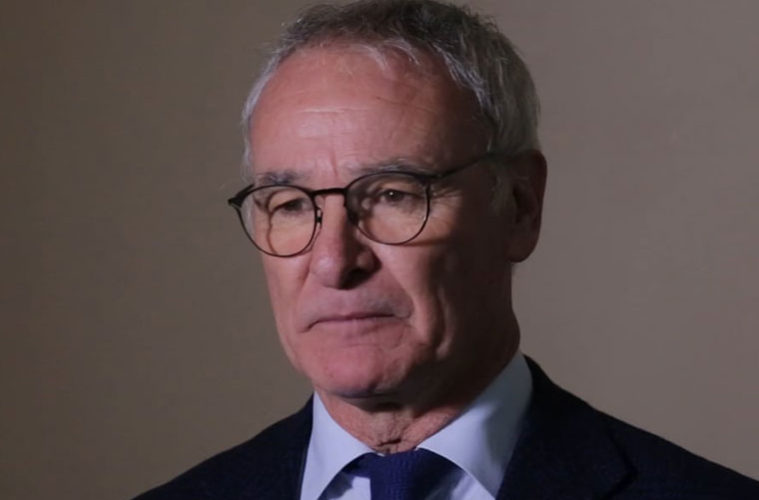 The Importance of Loyalty – Claudio Ranieri

Loyalty and patience are fast becoming a rarity in society, joining tolerance and empathy in the backburner of consciousness. In a world where six-second videos and 140 characters are the limits of what can be digested, these defining characteristics have been shunned and forgotten about by most in the quest for immediate gratification and success.

Less than 10 months after the greatest story in sporting history, Claudio Ranieri was dethroned as king of the Premier League unceremoniously after a respectable 2-1 defeat to La Liga title challengers Sevilla. The lack of those four basic human instincts is a fine case study in a society that has become increasingly fractured and overwrought ever since 2016 welcomed us into its arms with a foreboding grin.

In danger of falling away and relegation, Leicester chose to cut ties when the going got tough. They said arrivederci to the man that had made them fall in love with football again, the man who turned a bunch of misfits into Premier League champions, into heroes. The Tinkerman came back into our lives and made everyone believe again – not just football fans, but his quirky idioms warmed the hearts of a world in desperate need of a smile. The lack of loyalty and patience shown to a man who had just written himself and his team into legend for a roll of the dice in an attempt to garner instant success quickly disintegrated that warmth and plunged us all back into the void.

Maybe they got greedy. The players that Ranieri had turned into superstars truly believed that they were above him. Maybe the owners thought that year showed Leicester’s true level. It was a one-off and it is clear that this year that shows Leicester’s true level. If they had shown the loyalty and attachment that the loving, likeable Italian had shown, then maybe they would become everyone’s second team.