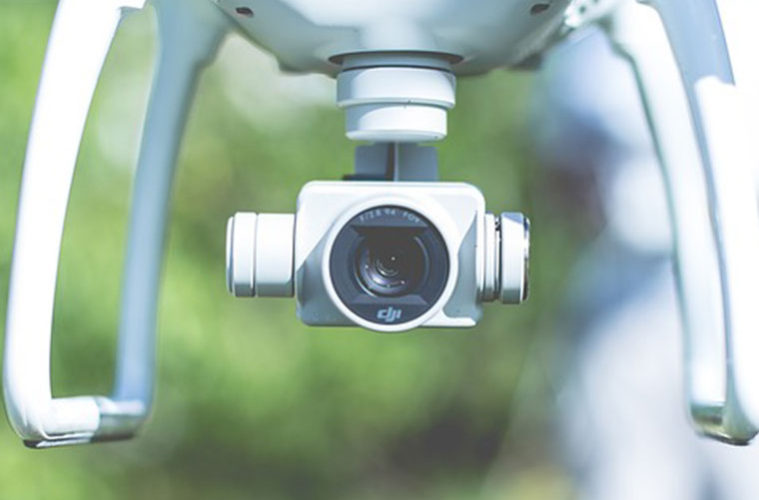 Drones Can Save Lives

No Casey Neistat isn’t airlifting people with his self-made human supporting drone (Seen below). Instead Swiss company Flyability said its robot drone, named Elios, can access areas that are considered too dangerous for humans.

Elios (Seen below) is much more advanced than your average drone. Here are some of its key life saving features 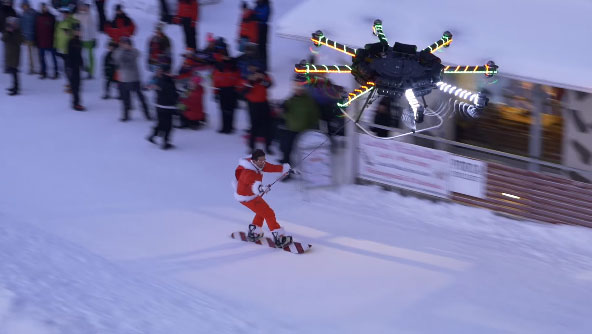 Cool concept, has it been put into practice? Yes! Indeed it has, Elios has been assisting the Zermatt Glacier Mountain Rescue team during rescue reconstructions. They say the drone could navigate through deep, dark and narrow spaces. The thermal imagine camera was able to locate the victim in the crevasse. The people behind the technology say it helped locate the victim more quickly and displaying the terrain also meant they could be better prepared for rescue.

Written by Elliott Garner of The Visual Edge