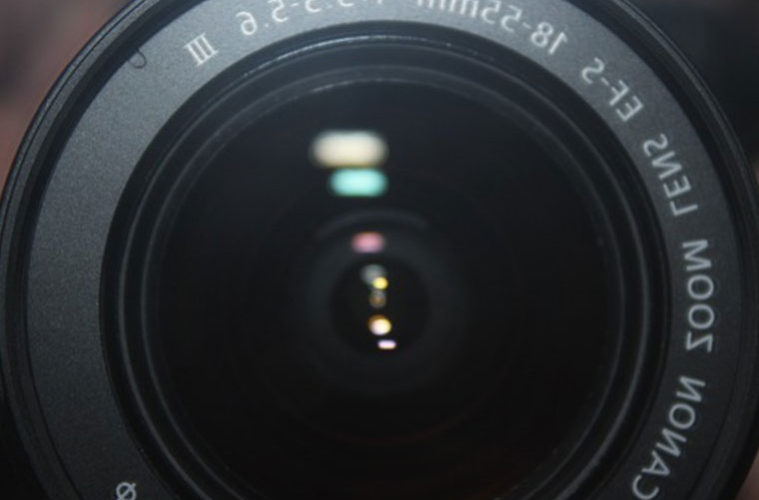 The Time is Now For Video Tech in Football

The debate around video technology in football has grown fiercer over the past decade, with similar technology already being used in other sports such as cricket and rugby, as well as over the pond in the NFL. It has been embraced half-heartedly; goal-line technology made its belated debut in 2012 – six years after the Premier League began testing. The International Association Board of Football initially rejected the use of technology in March 2008 despite tests at Craven Cottage during the 2006/07 season, and it wasn’t until Frank Lampard’s infamous “goal” against Germany at the South Africa World Cup in 2010 that the discussion finally had worldwide support.

However, the use of goal-line technology isn’t widespread yet. In the Eredivisie, in consecutive weeks, Feyenoord saw just how pivotal goal-line technology is when Jan-Arie van der Heijden’s header was supposedly saved by PSV Eindhoven’s Jeroen Zoet and then cleared to safety, only for the referee is notice the word “Goal” blinking on his watch. The slimmest of margins put Feyenoord 2-1 up in the 82nd minute and effectively ended PSV’s title hopes, all thanks to a camera on the goal line.

One week later and Feyenoord travelled to Sparta Rotterdam’s Het Kasteel stadium, looking to further extend their lead at the top of the table. Thanks to Matthias Pogba’s early goal, the hosts led when late in the game, a looping cross caught out ‘keeper Roy Kortsmit and headed towards the Rotterdam goal, only to be blocked and cleared upfield. Subsequent replies show that the ball had crossed the line – by quite a margin, in fact – yet due to the fact that only Feyenoord’s De Kuip stadium had goal-line technology in the entire Eredivisie, the ‘goal’ was not given. Rotterdam went on to hold out and win the game 1-0.

The argument for introducing technology is an easy one – with it, Tyrone Mings’ stamp and Zlatan Ibrahimovic’s elbow would have been seen and dealt with. The foul on Theo Walcott against Bayern would have been given as an Aresenal penalty and potentially put them 2-0 to the good – arguably it may not have meant anything, but it would’ve increased their momentum and belief and changed the course of the tie.

There are still – and always will be – many supporters of the beautiful game that feel that sweeping video technology will mar football. It’ll make it less human, less conversational. The errors are what make football what it is – it gives us something to talk about. That, in my opinion, doesn’t make any sense. Errors make you feel aggrieved. Referees are fast becoming the main talking point in conversations and it’s clear that some  of them love being a “showbiz ref”. Take the ability to make horrendous decisions out of the equation and we’re back talking about the actual football. A beautiful, flowing, passing move that pulled and played with the opposition before a well-executed finish. A thunderbolt of a strike that rips the net and sends the crowd and players into delirium. These moments are often overshadowed by a referee. Yes, this isn’t helped by the media’s obsession with calling them out on their mistakes – but if they were able to look at the decision again, observe it in slow motion and then make the correct call, what’s the harm in that?