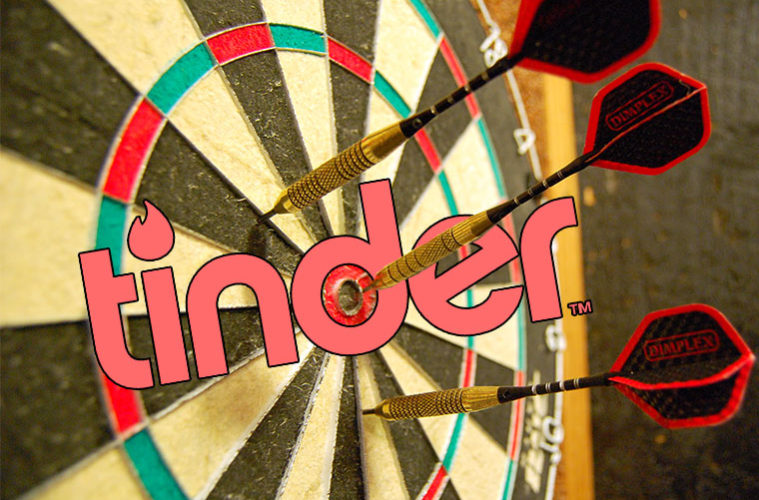 This Man Came Up With The Ultimate Tinder Profile

Tinder is still the most popular online dating app around but it takes a lot of effort to get your profile up to scratch to maximise the possibility of getting right swipes.

Firstly you need a variety of different photos to show different sides of you right?

A good Tinder bio is also important. You want to give enough away to make yourself sound interesting, but you don’t want to bore them with your whole life story.

There’s now even a song feature, where you can choose your own ‘anthem’ which can really make or break the chance of a right swipe. You might want to steer away from those guilty pleasures.

If you’ve tried all of this, you think your profile is finely tuned but you’re still not pulling in the matches like your housemates, then we have one last trick that we think will surely get people’s attention.

A 19-year-old from the University of Florida, Jared might just have cracked Tinder with his unique approach.

His Tinder profile is the epitome of smooth and lets his hilarious stream of profile pictures speak for him.

He’s got a less than impressive chat up line as his bio, so it’s lucky his photos have saved his bacon.

After Natalia came across Jared’s Tinder profile, she was so impressed she shared screenshots of his photos on Twitter.

how is tinder free pic.twitter.com/aovc5ciwIV

@rllynatalia I want to marry this Jared

@Nathanshark3y @rllynatalia the cheeky smile in the last picture had me

It’s time to get creative people, because if you don’t, Jared’s going to be stealing all the matches!