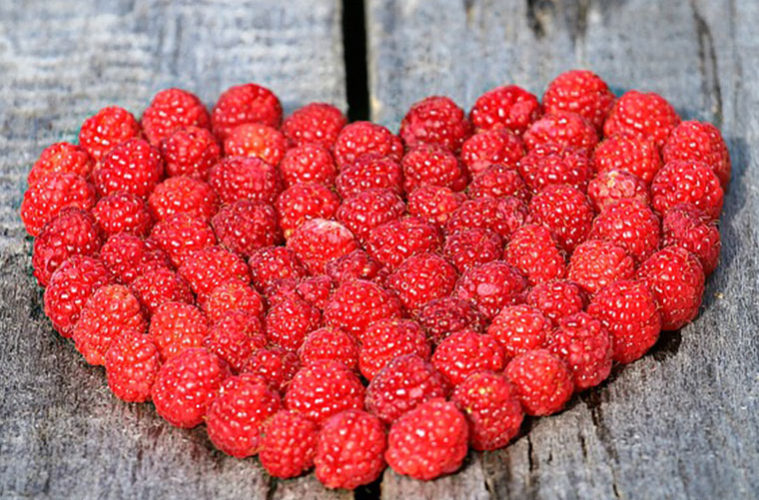 The 2003 Christmas heart-felt classic is back for a short sequel 14 years after it’s initial release! The writer and director of the original ‘Love Actually’, Richard Curtis, has reunited the cast in honor of this year’s Red Nose Day.

It’s bound to be a nostalgic experience for many of us and an emotional one since the passing of Alan Rickman last year who played one of the main roles in the original film.