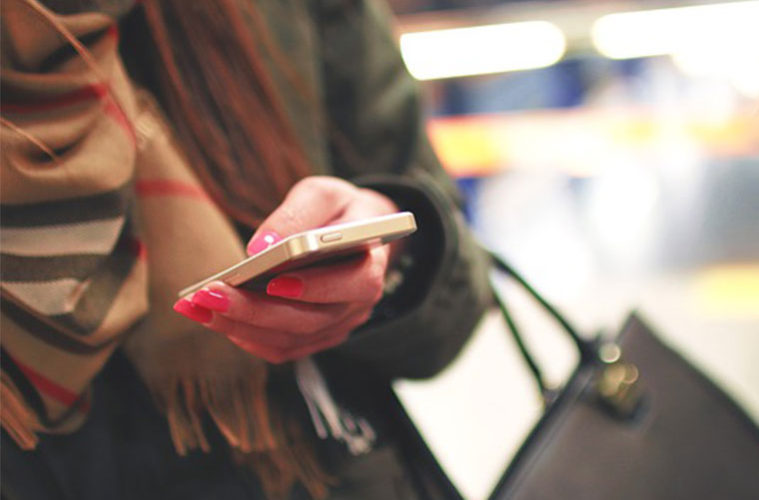 How to Avoid ‘Breadcrumbing’ in a Relationship

Have you been chatting to someone for a while, clicked and been so excited to finally meet up, only for more concrete plans to always fall through and you’re waiting for more meaningful attention?

It’s often seen as the new ‘ghosting,’ but breadcrumbing is when someone leads you on through their calls and texts and potentially even plans to meet up, but without actually intending to act on any of it.

“Breadcrumbing is the conscious act of leading someone on for the thrill of the ego boost. It’s the ‘hot’ cycle in the game of hot and cold. Designed to lure in one’s prey through attention, flattery and sexual intrigue, breadcrumbing is completely self-serving. It’s a head trip, played for control and domination.”

Winter says that it is important to listen to your gut and notice the tell-tale signs of breadcrumbing.

“Breadcrumbing consists of small doses of hope. Texts, comments on social media, perhaps even an extended conversation or meeting – all of which is crafted to hook you romantically. Who doesn’t’ want to feel special and appreciated?”

Beware of flirty texts and calling you at times that they know you can’t answer, just to be difficult.

Vague messages and weird responses when you try to find out when they’re free is always a red flag. If they were really truly interested, then they would give you a concrete time and date as to when they want to see you.

“When you’ve finally given up hope, the breadcrumber psychically senses your absence. Suddenly, they resurface.

Now, the game begins again with more flattery and alluring bait…also known as the breadcrumbs.”

You’re stuck in a constant cycle. It’s back and forth flirting, pulling you back in when they need their fix, but don’t be fooled. If they haven’t looked to meet up or made their move, they’re probably never going to.

How do you fight someone who breadcrumbs you though?

Winter says that first you should confront them.

“Call them out on their bad behaviour. Clarify you know this game and you’re not interested. Walk away…and keep walking.

There’s no rehabilitation for an ego in need of this level of compensation.”

Often those who breadcrumb are insecure, which is why they need the ego boost, and keep coming back for more attention. They love that you’re interested, even if they’re not really interested themselves. If you confront them and take away the attention, then you’re back in a position of power.

One other way to resolve this, is to simply ignore them.

“When you begin to suspect that this is happening, pivot your mind-set. Do not waste your energy on someone who will probably never exist for you other than online.

If there are no plans to meet in person within the first few weeks, the reason is the interaction isn’t intended to develop past superficially.”

You don’t need a breadcrumber in your life. You’ll find someone that wants to be with you. I guess in life sometimes you have to kiss a few frogs, or throw some breadcrumbs to the ducks.