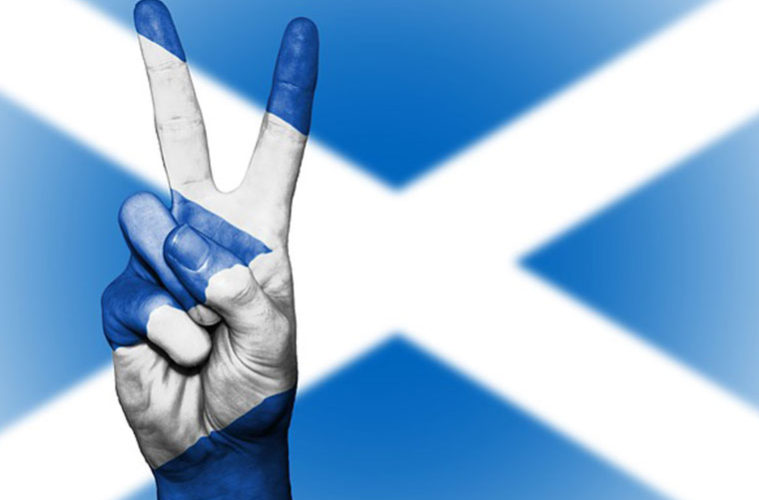 The Break-Up of All Break-Ups: Scottish Independence

The break-up of all break-ups

Three years ago, Nicola Sturgeon and the Scottish National Party failed in a bid to make Scotland independent as a majority of Scottish people voted to remain as part of a United Kingdom.

Ever since that day last June, we’ve been hearing from Nicola Sturgeon, First Minister of Scotland, about Scotland wanting a second Independence Referendum using Brexit has her main point of argument stating Scotland “would not be dragged out of Europe by a Tory Government”.

There have also been grumblings from Northern Ireland about the potential of a re-United Ireland in the fallout to the Brexit decision.

And finally, this week, we’ve been hit with news that if the UK Government continues to ignore the Welsh people we can expect them to demand more devolution, or even launch their own bid for independence.

Living in England, I can’t help but feel like we’re that family member who did something awful last year at Christmas, and this year nobody wants to sit next to us.

To secure an Independence Referendum Scotland (or Wales, or Ireland) must first secure a ‘Section 30 Order# which is agreed with the Prime Minister, drafted by both Parliaments and signed off by the Queen.

Hardly sounds like a walk in the park, does it?

One thing I have quite enjoyed is the war of words between Nicola Sturgeon and Theresa May. Ms Sturgeon has claimed the Prime Minister is “using the lives of human beings as pawns” and that her Brexit process will eventually hit the rocks.