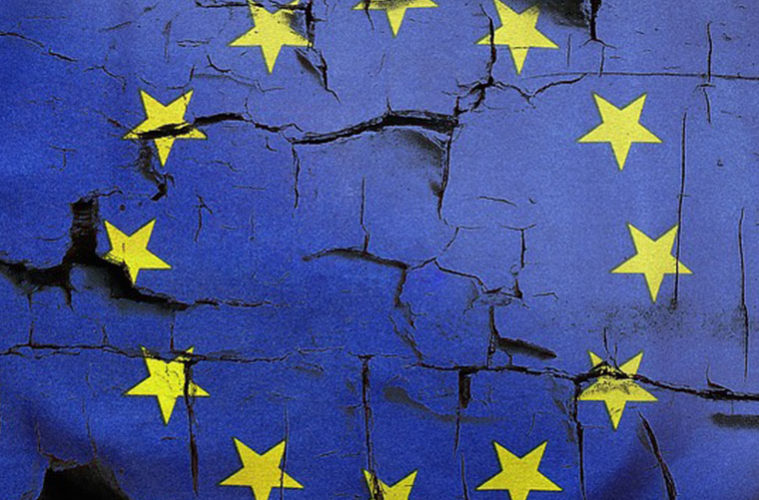 Brexit Day is upon us. It’s a bit like a really rubbish Christmas where you don’t receive any presents because Father Christmas is Turkish and has been deported, all whilst Nigel Farage cackles and counts his money.

Ultimately, people don’t really know an awful lot about what is going to happen next; after all, we are the first country to trigger Article 50 and begin the process of leaving the European Union. There’s a time-frame of two years in which we thrash out a deal that will probably result in us losing a lot of privileges and not gaining anything. Those pesky human rights will probably be gone. As will our access to the biggest marketplace unless our negotiators do a good job. The problem with this all, though, is that it’s all probables. People will try and predict what will happen over the course of the next two years, but political predictions haven’t exactly gone to plan in the past year…

Article 50 effectively gives all member countries the power to leave the EU at any time and signals the beginning of this two-year negotiation process. However, once triggered, the decision cannot be reversed unless agreed unanimously by all member states. Ultimately, Theresa May’s statement of “No turning back” rings true. After the two year process is over (it could be extended), we’re effectively starting from scratch and have to make new trade deals with whoever is willing to talk to us.

The deal that we draw up after those two years has to be agreed with 27 other members, which could go one of two ways. The first is that we get majorly, majorly rinsed of everything and we’re left like Oliver Twist begging to have a little bit more. This ‘hard’ Brexit will result in a ravaged Britain where Pot Noodles are the new currency and the only programme on TV is a sort of Hunger Games where counties offer their children as tributes in an attempt to earn a visit to kick Farage in the groin.

The second way is that some countries aren’t actually as enthralled in the EU as some make out, so they try to get us a better deal just in case they ever decide to leave in the future (or because they feel sorry for us because they know we’ll fail. Either or, really).  We’ll end up being similar to Switzerland, in a sense – a fully-fledged member of the EU in everything but name. We’ll keep some of their policies and draw up some similar bilateral agreements in order to remain in the single market and participate in their free trade.

It’s genuinely going to be a two-year period where no one really knows the consequences of the decisions they’re about to make and it’ll be a tumultuous time for many, especially for those who have came to this country to live and work from other nations. According to Full Fact, 5% of the already woefully understaffed NHS are citizens of other EU countries, which could have a devastating impact if they are forced to leave.