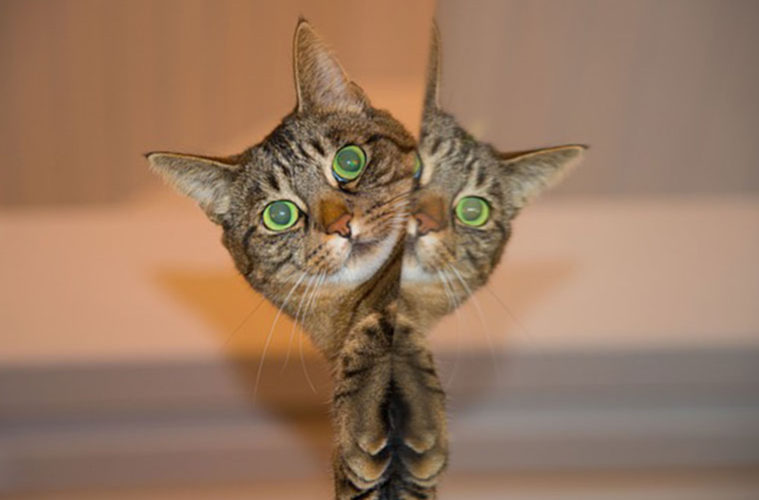 Tweets Only Cat Owners Will Understand

Every time I see a large cardboard box I think "my cat would love that."

my cat always looks like she just watched you take the last slice of pizza without offering to split it pic.twitter.com/ygahrS984X

My cat has eyes fixed on the ceiling and I'm hoping the disturbance turns out to be a demonic specter ready to eat my soul and not a bug.

Saying "Bless You" out loud when my cat sneezes makes me

Every time I see a large cardboard box I think "my cat would love that."

My cat: *Refuses to use the good toys I bought her*
*only plays with things from the trash*
Me: haha. same

My cat hissed at me from his carrier on our way home from the vet and I have never felt more like a parent whose child yells "I HATE YOU."

*me petting my cat*
CAT: This is the happiest I will ever be

*a door opens*
CAT: Now is my chance to flee this prison and never return

BATMAN: I got you flowers
CATWOMAN: Put them in this vase
BATMAN: Ok
CATWOMAN: *pushes vase off counter while maintaining eye contact*