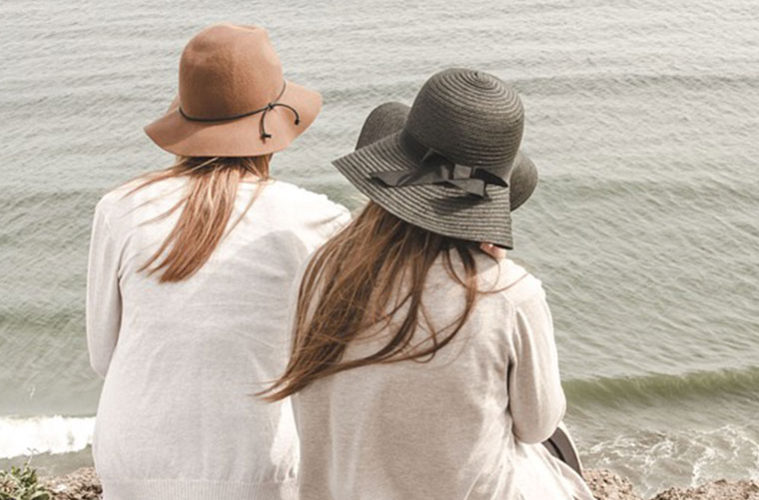 What was International Women’s Day 2017?

What was International Women’s Day?

International Women’s Day is an annual day across the globe that celebrates women’s rights and achievements – both political and social – whilst also calling for gender equality.

How did it start?

No one knows when it actually started, however its beginnings can be traced back to 1908 when 15,000 women marched through New York City demanding voting rights, shorter working hours and better pay. A year after this on the 28th February, the Socialist Party of America declared the first ‘National Women’s Day’.

In 1913, it was decided to transfer the day to the 8th March, and it has been celebrated on that day ever since. The day was only recognised by the United Nations in 1975, but ever since it has created a theme each year for the celebration.

Why do we still celebrate it?

The original aim of all of this was to achieve full gender equality for women across the globe, yet this has still not yet been achieved. There is still a gender pay gap in favour of men and women are still minorities in positions within politics and business. Figures show that across the world, a women’s health care, education, and general opportunities are still worse than that of men. It is estimated by the World Economic Forum that the gender gap won’t be properly closed until 2186 – 169 years from now.

How is IWD celebrated across the world?

Other countries celebrate it in a similar way to Mother’s Day with men presenting their wives, girlfriends, mothers and female friends with flowers and gifts.

How can you get involved?

Get involved and be the change you want to see in the world.