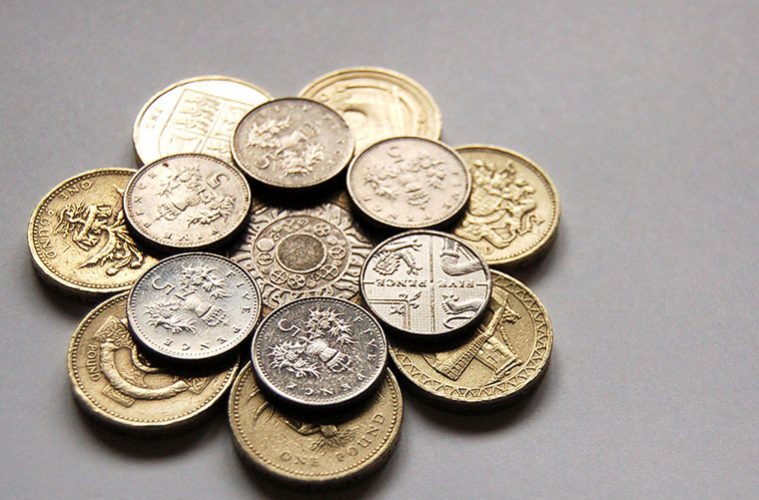 The new one pound coin has a hidden feature…

So the new fancy pound coin has a few noticeable differences – a silver inner template, and twelve sides; a little excessive if you ask us. Twelve sides, really?

The new £1 pound coin is now in circulation – here's what it's like https://t.co/J70PJ2P2O0 pic.twitter.com/ToOSUrXbOj

BUT, there’s a hidden component we might not notice at first glance. In a bid to prevent counterfeiting, the new coins have micro-lettering on the lower inside rim of both sides of the coin. Milled edges/grooves on alternate sides, and a hidden high security feature… Whatever the hell that means.

According to Royal Mint, the produces and distributers of the coin, have stated ti will be, “the most secure coin in the world.”

Your reliable old pound coin that came into circulation in 1983 will remain spendable until October 2017, so don’t worry about rushing out to spend them.