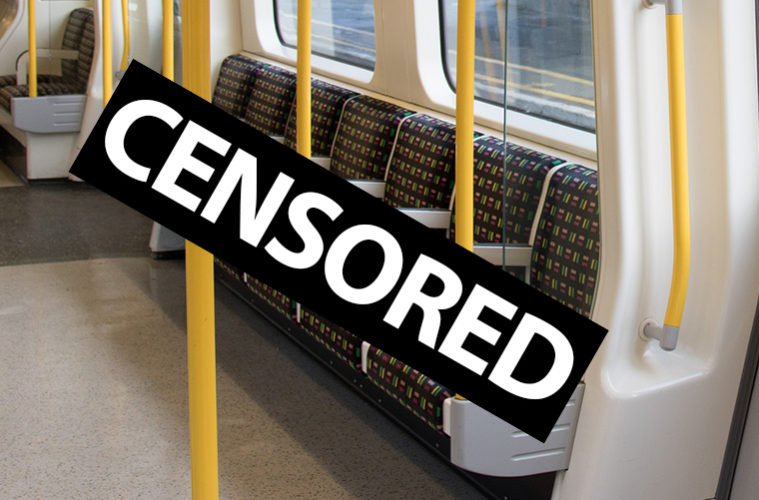 Penis seats are now a thing on public transport…

So what exactly is the penis seat? It’s essentially a normal seat… but it has nipples, a belly button, and a flaccid penis moulded into it. The seat is reserved for men only and is designed to be utterly annoying and uncomfortable to sit on. It has a sign next to it saying,

“It’s uncomfortable to sit here but it doesn’t compare with the sexual violence women suffer with in their everyday lives.”

Mexico City metro have stated that everyone has the right to go about their daily life without being confronted by sexual comments or groping. A staggering 9/10 women in Mexico City has been victims of sexual violence!

So what do you think about the idea of making men sit on a fake flaccid penis on their way to work? Will it achieve raising awareness of sexual violence against women?