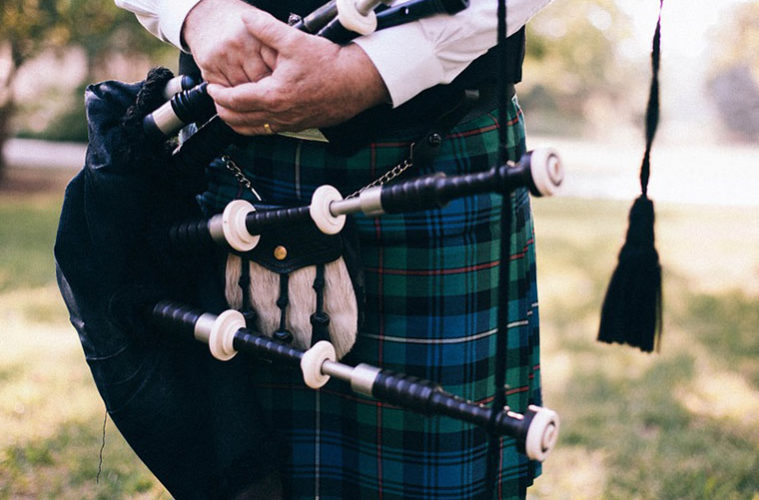 Back in 2014, it was a happier time. A nicer time. People said please, and thank you. Oh, what a life. What a world. It was also when the Scottish people voted to stay in the United Kingdom – a vote for unity.

It was an incredibly different time, it’s fair to say. This was a pre-Brexit, pre-Trump world, where there were very different outlooks on what was to be expected in the coming years. Those two decisions, however, have altered the global landscape beyond recognition and now #Scexit is apparently a thing and rightly so.

At the time of the first Scottish Referendum, the U.K. wasn’t in turmoil. It wasn’t days away from cutting its ties with the European Union and it wasn’t holding hands with a Trump presidency. The situation and outlook has changed. Scotland voted to remain in the EU. However, the overall majority of the U.K. voted to leave. Against their will, they could be hauled out of the European bloc and into the unknown. That, in its own rights, should warrant calls for a second referendum on Scotland’s independence. If the only way they can retain their EU citizenship is by leaving us, then that’s a choice they have to make. If this spells the end of the U.K. as we know it, then only one man is to blame.

David Cameron made an ill-advised and egotistical decision when he promised an EU in/out referendum in his election campaign. To make a constitutional change in the US, it has to pass with a two-thirds majority. Here, Cameron settled for a simple 50/50, with the Leave campaign blighted by lies on the sides of buses and the Remain campaign weak-willed and uninspiring. Ultimately we advised the government to leave as a result of the referendum. We advised. It wasn’t set it stone, but Theresa May made it so.

The first Scottish referendum was hailed as a “once in a generation” event. However, Brexit changed that. No one foresaw it and that alone has changed Scotland’s outlook on the union that English politicians are so desperate to preserve. If they do get their referendum and vote to leave, then I’m sorry, but we wrote their campaign for them with the vote to leave the EU. If they remain, then Nicola Sturgeon simply has to get on with it and drop the issue. If they can’t win independence now, they’re unlikely to ever win it.