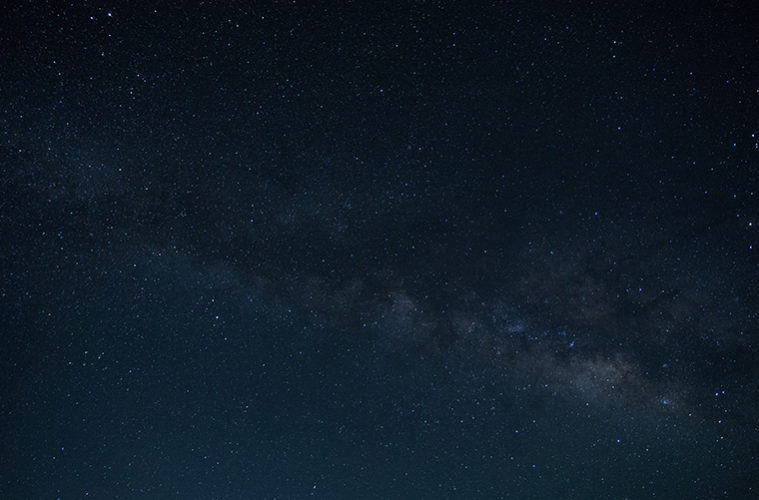 Whether you like Star Wars or not, no doubt you’ve either seen or heard about the new trailer for episode 8, ‘The Last Jedi’. After Disney had bought the rights for Star Wars, announcing that they would create 3 new movies as well as 3 new spin-off movies. Everyone everywhere had a long wait until the release of ‘The Force Awakens’. Doing very well at the box office, coming in the third in the highest grossing films ever.

What does the trailer actually reveal though? This is just a teaser so nothing makes any sense but this hasn’t stopped the hype behind it. More or less everyone loves this trailer. It’s Star Wars, what’s there not to love? Fans have come up with loads of speculations and theories behind this teaser. What we do know is that it reveals mostly just action scenes, explosions and Lightsabres, a few lines that are probably out of context to make audience even more excited and confused. Lets just hope those weren’t pod racers we saw in the trailer.

What ‘The Force Awakens did well was have a good mix of action, character development, and laugh out loud moments, mixing comedy in well, something the prequels couldn’t quite nail. In fact I don’t think they nailed anything than the lid to their own coffin, RIP. ‘The Force Awakens had an extremely loose plot, something that many fans hope ‘The Last Jedi’ will do better at.
We’ll just have to wait for the full trailer sometime this year. Let’s hope episode 8 isn’t the same plot as episode 5, like episode 7 was the same plot as 4.