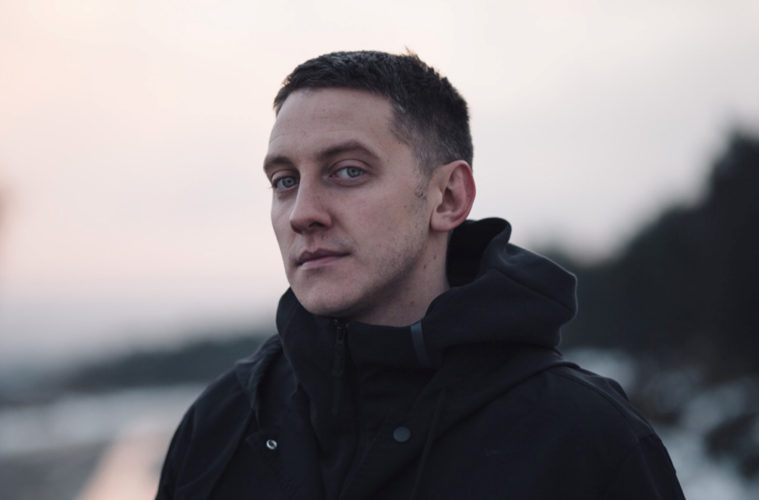 We caught up with producer and Radio 1 DJ Toddla T who is one of the UK’s most original talents. His sound is individually British, drawing heavy influence from reggae and dance hall!

Q 2: Who inspired you to start DJing and producing?

Initially it was hip hop DJs I heard on local radio station called SCR & of course Tim Westwood on BBC Radio 1… but later on it was local DJs such as DJ Pipes & Winston Hazel who inspired me to play the music I do today.

Q 3: When did your music career begin? Tell us about your journey!

Well it’s a long story, but to compress it, started buying and playing records at age 10… started trying to make music about 14, played records in bars & clubs from 16, got a lucky break with a song called ‘Rice & Peas’ around 2007 which got me signed to a label called 1965, around the same time I became a resident at Fabric which led to doing a Fabric Live CD, then an Essential Mix for BBC Radio 1 which led to a monthly show which then went to a weekly show I still do every week. My debut album called ‘Skanky Skanky’ was released in 2009 and since then I’ve been making albums, singles and producing records, writing for other artists as well as DJing all over the shop… mad ting.

Q 4: How would you describe your style?

Q 5: Your track ‘Take It Back’ will never get old! Great tune! Do you have a track that really means something to you?

There is a track on my new album that is my favourite song I’ve ever made… usually when working on music for a long period of time you can loose your ears to the song but this particular song still gives me goose bumps, not even sure why, I just love it.

Q 6:  If you could pick, would you want to be the best DJ or the best producer?

Producer! I’ve still got so much to learn.

Q 7: I bet playing for Defected in Ibiza was crazy! What’s been the best event or venue you’ve played at?

Notting Hill Carnival still remains my favourite party in the whole globe, I’ve had my own sound system for 5 years and it still blows me away every year.

Q 8: What are you looking forward to most this year?

RELEASING MY NEW ALBUM! I haven’t had a body of work released since 2011 so I’m READY.

What did you think of this Toddla T Interview? Tweet us and let us know @Student_Pocket