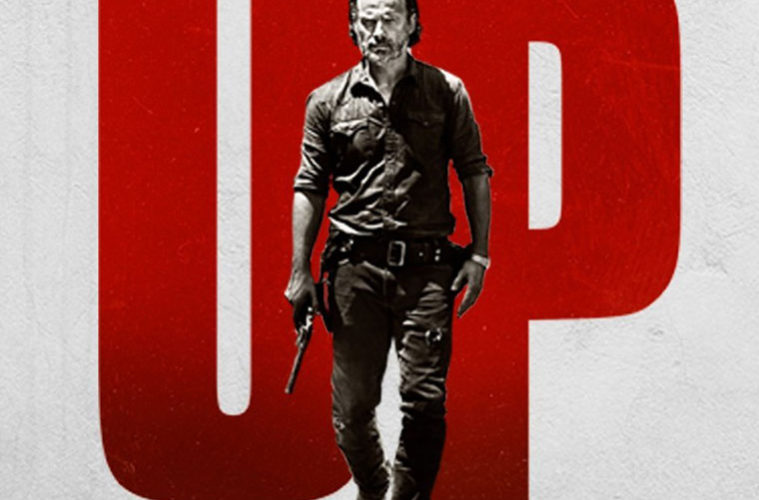 The Walking Dead Season Finale: What Can We Expect?

The Walking Dead season seven finale airs tonight in the UK and its got a lot of us wondering; what can possibly go down after a long build up of tension and substantial character development?

It’s feels like an eternity since the brutal death of beloved characters, Glenn and Abraham. Since then, the show has undergone an understandable character reboot as the rest of Rick’s crew adjust to their new way of life serving the Saviors. The second half of the season consisted of a slow but sure planned rebellion against Negan that we are still waiting to see the result of. Could tonight’s final be the start of a eagerly awaited battle?

All we really know about the final so far is that we can look forward to one major character death… With Rick having the Oceanside Community’s guns and the Kingdom on his, and Negan having a little someone reporting to him on Rick’s plans – things are either about to go really well, or very very badly. With a major character death in store, we can’t imagine its about to be all sunshine and rainbows.

The public have been voting on various platforms who they believe to be the next victim of The Saviors – according to The Walking Dead fan base, it’s not looking good for Sasha, Rosita, or Eugene.

So what do you think?