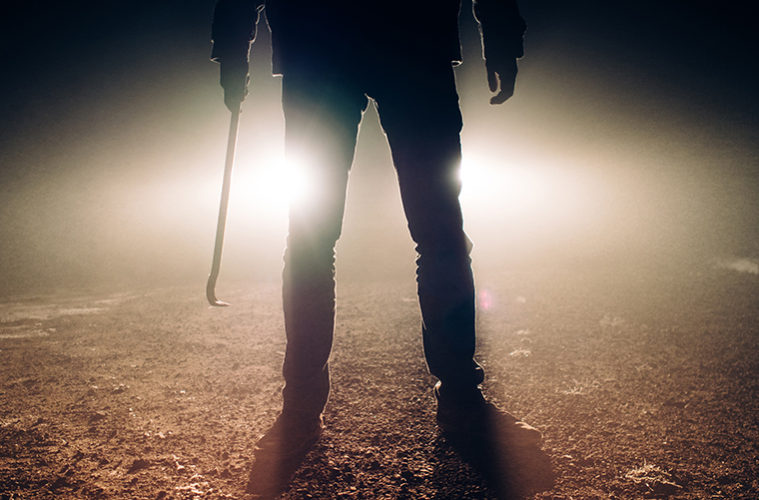 The Walking Dead and other big shows could be in trouble…

Thanks to The Writers Guild of America, The Walking Dead and other shows including American Horror Story and Jessica Jones, are under threat. If the WGA can’t reach an agreement on wages with Alliance of Motion Picture and Television Producers, the WGA will go on strike.

If an agreement is not reached by May 1 then we can expect the strike to take place after that which could seriously affect the writing and producing of current shows particularly The Walking Dead who begin filming for Season 8.

The last strike took place in November 5, 2007 and lasted until February 12, 2008 – but don’t worry, series such as Game of Thrones and Orange is the New Black won’t be affected as they are all ready to go!