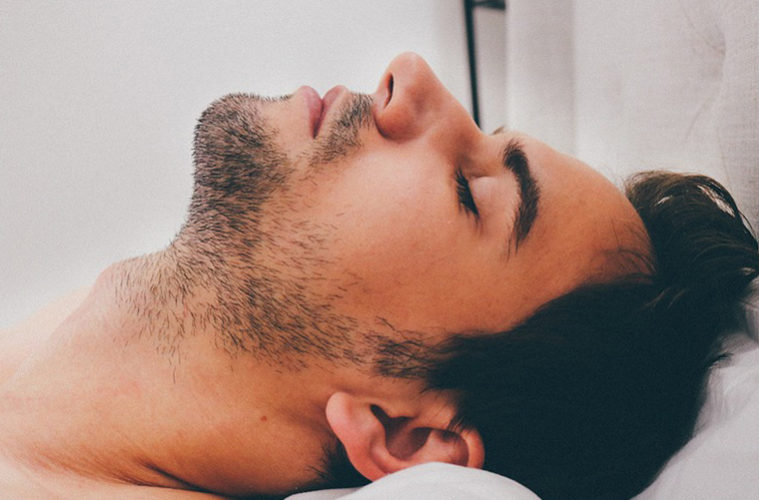 There’s nothing worse than starting a new semester and finding that you have multiple 9 am starts. Students absolutely despise them, especially after the big student nights out. Many even sleep right through them and have a lie-in.

Well according to researchers at The Open University, lectures should start no earlier than 11 am for students to be able to perform at their best.

I’m sure that’s something that most students would gladly jump on board with!

Paul Kelly, of The Open University, said: “Students do better if they can target their study time to align with their personal rhythm and at the time of day when they know they are most effective.”

He also claims that getting up early for students could be linked to the rise in students’ mental health issues.

According to the study, biological changes beginning in puberty shift natural wake and sleep times by up to as much as three hours later in the day.

The shift is apparently at its greatest at age 19 but reverts to an earlier pattern when you hit your mid-20s.

“The temporal misalignment between the sleep timing shift and educational institutions’ usual hours causes significant sleep loss,” the authors of the report said.

Researchers from the Open University study further argued their findings, saying: “Education and work generally start at fixed times, mostly early and with no adjustment for different chronotypes among those who study and work.”

“However in adolescence and early adulthood optimal wake and sleep times are shifted two to three hours later in the day, and yet this group are still required to conform to education start times more appropriate to young children and older adults.”

The researchers suggested “anywhere between 11 am and 1 pm” would be “close to optimal” for the average undergraduate student.

These findings conflict with another recent study which suggests students need to readjust their biological clock to cope with early starts. This can be done by avoiding lights from smartphones and laptops at night.

Academics from Surrey University and Harvard Medical School argue that delaying start times to 11 am would cause student’s internal clocks to drift later, eventually finding it just as hard to get out of bed.

What do you think? Should Universities get rid of 9 am starts?