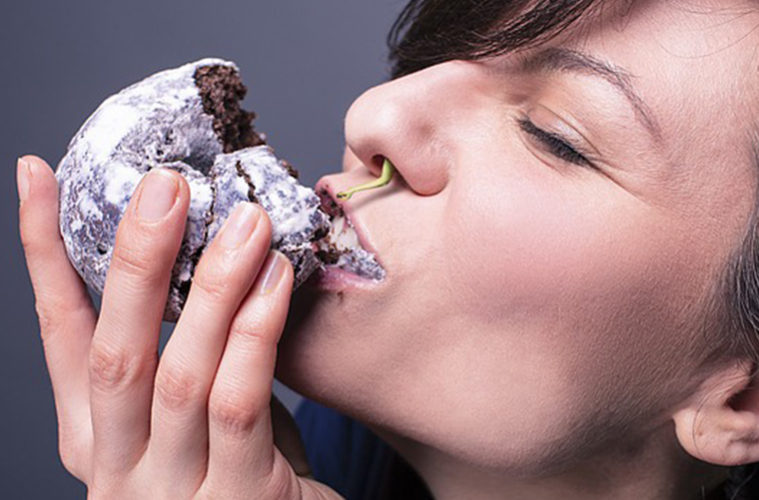 The Biggest Food Crimes in Britain

We’ve heard of people eating cheese and jam together or peanut butter and apple chunks… But these people have committed the worst food crimes we’ve ever seen.

I tried making biscuits & gravy like all the Americans said, but it was fucking horrible. Don't bother trying it. pic.twitter.com/a4nW6BNYhQ

dad bought my mum asparagus for valentines day thinkin they were daffodils nope I am done pic.twitter.com/WUegB97GeV

what fat gimp in ma fuckin family did this pic.twitter.com/HNaDwkDpmw

fuck off only Weetabix is allowed to be in landscape pic.twitter.com/yTUGpnqR8A

Honestly why do I bother attempting this shit pic.twitter.com/1Tvd46tBLi

You can't go wrong with a classic Shepherd's Pie. Unless you're the Old George Inn, South Cerney.
(Pic: @headcovers) pic.twitter.com/eNp4qLS1ou