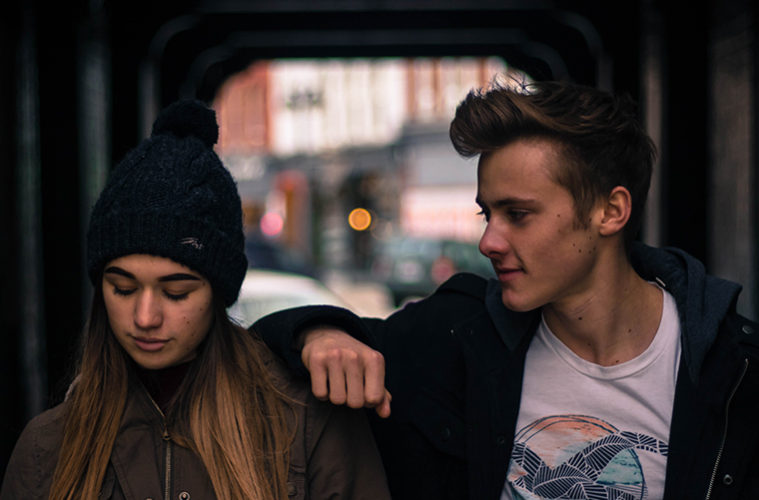 We’ve all heard the phrase ‘nice guys finish last’, but is there actually a reason behind it?

We all know guys who kick off because the girl they like has chosen someone who’s going to treat them like dirt, instead of them, the ‘nice guy’ who would clearly have been a better option.

Why does ‘nice guy’ always get looked over?

Well according to these women of Reddit, there are certain things that a self-proclaimed ‘nice guy’ does which significantly reduces their chances of a romantic relationship.

Some of these comments are quite brutal and to the point, but most make complete sense.

“Please understand that we do like nice guys. The fact that you are a nice guy (or so you think) is NOT the reason someone isn’t attracted to you.” – hiimapanda

I can’t count how many times “nice guys” have lamented that they can’t get a date because they’re too nice and girls only want guys that are d****. (Usually followed up by off hand comments about how they should start being a****** so they’d have better luck)” – chemgeek33

Mentioning the friend zone is a big no no.

“Hearing a guy talk about the friendzone is a pretty sure sign I don’t want to spend time with them or befriend them.” – DoinItDirty

“Don’t act like a complete jerk after we deny your “niceness”. Seriously, I told you I wasn’t hungry you didn’t need to buy me food and be a complete d*** to me just because I said no.” – piercethenathalie

“Things you don’t think girls notice, but we totally notice:

Proclaiming yourself to be a ‘good’ guy might be where you’re messing it all up.

“I became friends with a guy who, within a week of meeting, confessed his love for me. I turned him down, reminded him I was dating someone, but said I didn’t mind hanging out.

He would not stop bringing up the idea of us dating, called us soul mates, asked about our hypothetical future kids, would manipulate me into hanging out with him, and mentioned that his dad told him to never give up, so he wasn’t going to stop. I stopped hanging out with him.

He is the type to play the nice guy card and complain he has no friends. Then I saw people trying to contact him to hang out, very often.” – Magikats

“Self-deprecation isn’t cute. If you say things like “Oh, I’m such a loser” or “No girl is ever going to date me”, even in a jokey way, it will not elicit any positive feelings from the person you said it to. It’s like a woman saying “Ughhh, I’m sooooo fat.”

Similarly, if you view yourself as a lonely forever-virgin, or the guy who girls just love to “friendzone”, then that’s going to come across pretty obviously to women, and that isn’t attractive.

Literally nowhere is it written in the stars that anyone has to like you, let alone want to date you. Nobody is contractually obligated to think positive things about you. You have to be a likeable person to get people to like you. Sometimes it takes more work for certain people, but if you don’t do the work, people don’t like you.” – GaimanitePkat