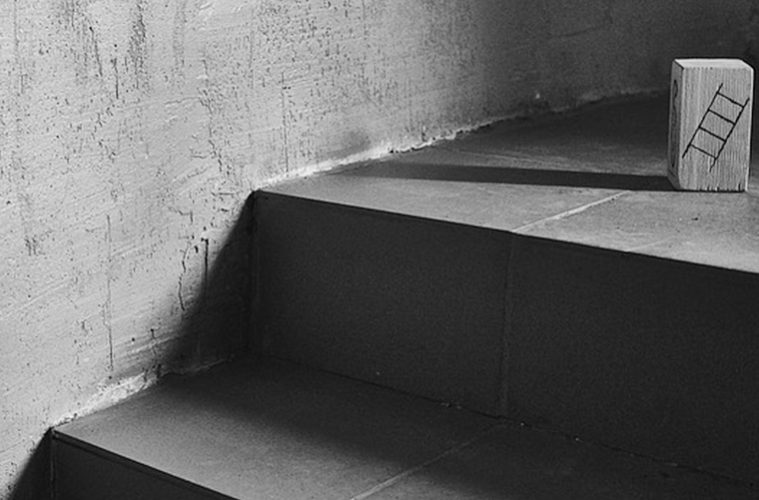 The paranormal – some of us are intrigued, some of us would rather dive off a cliff than have a ghostly encounter. A fear of the unknown and the stigma around ghosts and demons has created an irrational fear for many of us… or is irrational? These stories might suggest that the paranormal should most definitely be scare us…

The Girl on The Tricycle

I was driving home from work one night when I see a little girl on a tricycle riding across the street and into some woods that drop off into a creek. I brake and skid to avoid her and walk to where I thought she fell.

I see no one and a cop pulls up to ask me what I am doing. I tell him he was the person I needed (I was still in my security uniform) and tell him that I saw a little girl riding her tricycle across the street heading into that area where it dropped off.

He then tells me right away that I see what some other drivers here see. It was more than 40 years ago a child was killed riding her tricycle across that section of road. Others have seen her multiple times. Sometimes walking other times on her tricycle.

After some construction brought change to that section of road with expansions and barriers the sightings all ceased.

When I was young I used to stay at my grandparents house, they had a walk-in attic which I was absolutely petrified of … and of course I had to sleep in the room just past the walk-in attic. The house was out in the countryside, it was so quiet you could always hear if anyone else was still up.

I used to have real trouble getting to sleep and would often wake up in the middle of the night afraid to move so I would just lie still. Anyway one night about 3:00-4:00 A.M. I woke up and I was feeling brave, I was going to get over this stupid fear of the dark… so I whispered under my breath “If anything is there please tell me” almost instantly there was two large knocks on my bedroom door. I never asked again.

My father passed away and I’ve always felt his presence around through the years. I’d experience simple things like cupboards opening, faucets running, a knock on the door every time I showered. But once, when my son was about 3 he told me his grandfather (my father) was standing in my dining room smiling at us. I nearly shat myself because I’d never spoken to him about my father. That night I had a dream that my dad came into my room and said I was doing great, sat on a chair and preceeded to float away on said chair. Ever since that night I haven’t felt him around me.

When I was very young, we lived in a house that had the usual “ghost” activity–hearing footsteps, hushed voices in the next room, etc. But the really cool thing was the basement door. It would open on its own, I’m not talking open an inch or two when you closed another door nearby, I mean it would swing fully open like someone was walking through it. My parents tried locking the door and it would still swing open on its own.

By the time I was learning to walk, my dad was concerned I would fall down the steps, so he went down into the basement and just said, to no one in particular, that he had a young daughter upstairs and could they please be careful with the door. Ever since then, the basement door would open, and then slowly shut on its own.

Years ago, I was sleeping with my fiancé at his mother’s house. I woke up in the middle of the night with the weirdest feeling that someone was watching me. I scan the room and notice someone standing at the foot of the bed, on my fiancé’s side. The figure was pitch black and featureless. I’m terrified & I think, “oh, I must be dreaming.” Then I look over at my fiancé and he’s staring at it too. It was the most horrifying moment ever. Suddenly, my fiancé sits up really quickly and aggressively. In that moment, the thing disappeared. Afterward, I wanted to dig a hole in the mattress and sleep under him.

I found out later that pretty much everyone in his family has seen this thing and they call it “the shadow.” It still makes my skin crawl thinking about it. That night was the most frightened I have ever been in my life.

I grew up in New Mexico and was always very into the outdoors, hiking, camping, rock climbing, etc. One summer when I was 19 I went on a 4 day/3 night camping trip near my parents’ house on my own. Might sound weird but I had been to this area many times and it was quite safe. Anyway I brought my camera and took lots of pictures. When I came back and developed my film, there were 3 extra pictures that I didn’t take… of me… sleeping. One each night.

None of my stuff was missing or stolen and nothing happened, but it freaked the hell out of me.