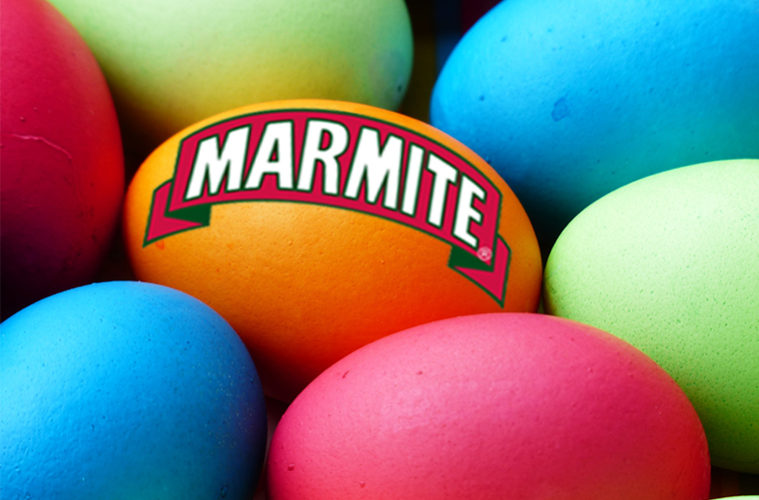 Easter Eggs, the most simplistic thing in the chocolate industry. Chocolate, shaped as an egg, sold by the millions for one holiday of the year. Cadbury and Nestlé normally dominate the choco egg market. Selling the same chocolate egg but with different chocolate bars. For those who are bored of the simple chocolate egg and want a more exciting, luxurious, combo of what the f*ck flavours.

Chocolate is a sacred and holy food, well done to thorntons for making a chocolate egg better than the rest, outdoing themselves as always, changing the egg game. Their chocolatier’s do a banging job with experimenting, creating a holy grail of chocolate eggs that look amazing and no doubt taste amazing.

Then there are companies that take things too far, we all know marmite (and probably hate it) specialising in, well, yeast extract stuff. They’ve only gone and tainted chocolate with their yeast extract, doing the unholy. Just why did they think this was a good idea? Leave chocolate alone.

How much of a savage do you have to be to eat a marmite flavoured Easter egg? pic.twitter.com/5LmpvccVuZ

The Marmite abomination is selling on Amazon for £15, are you kidding me? You could get 2 Thorntons eggs for that, and they would taste so much better, Marmite over lemon meringue pie? Don’t think so. Just stick to what you’re good at Marmite, jars of yeast extract.

Every year a company tries to spice up the chocolate egg competition, Pot Noodle recently tried their luck at the Easter Egg market, making a chilli infused chocolate egg, inspired by their Bombay Bad Boy, although it doesn’t seem to be doing that well, you can still get a ceramic mug with it.

I wonder what weird combos and concoctions will be out next year. I’m just going to stick with Cadbury’s chocolate eggs, can’t go wrong with them.