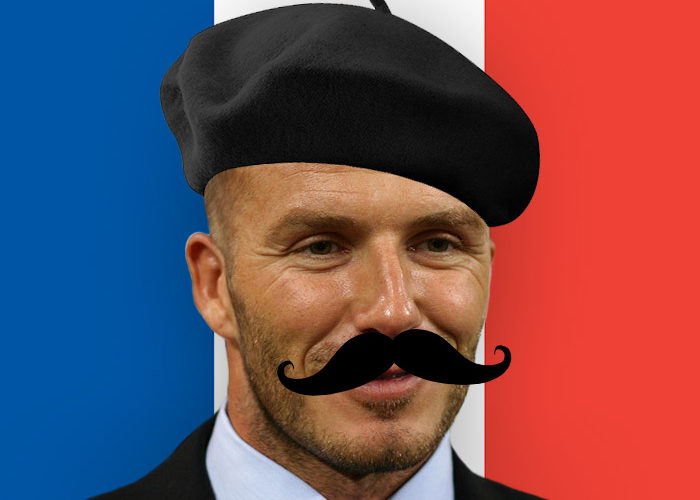 Are You Becoming French?

They have processed nearly TWO TIMES as many citizenship applications in the last three months as they did during the whole of 2016!

The backlash of Brexit is now taking it’s toll on the pro-EU Brits, it’s clear that they’ve already had enough. Could you be joining them?

#Brexit is increasing the number of pro-European Brits that are becoming French https://t.co/xo4FdVvkD8 pic.twitter.com/PZzuz97L3Z

It’s actually a very good shout, isn’t it? What’s not to like? Much warmer weather, vineyards, Tour De France, higher average income and fine cuisine. As they say… parfait!

Is it possible to increase my Tinder range to France?