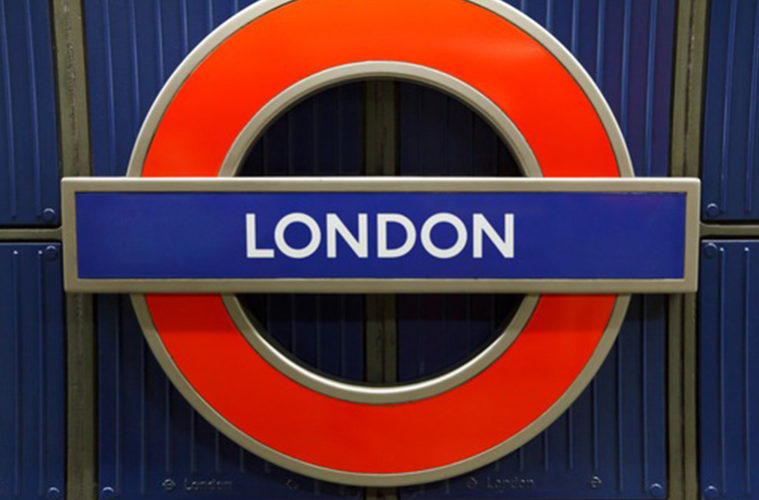 A Driverless Bus is Hitting The Streets of London

You read that right. A driverless shuttle bus will be travelling around Greenwich over the next three weeks in its first extended trial of its kind.

A driverless bus will be zooming around Greenwich over the next three weeks. https://t.co/EyaSrY2z8f pic.twitter.com/DqiJm6piG8

The bus, who goes by the name ‘Harry’, after famous clockmaker John Harrison, is computer controlled, travels at speeds of up to 10mph, and seats up to four people. It will travel along a two-mile long riverside path close to the O2 arena.

Thanks to five cameras and three lasers, Harry can detect anything in his path up to 100m in front him and will stop. There will also be a trained person on board to carry an emergency stop… Just in case.