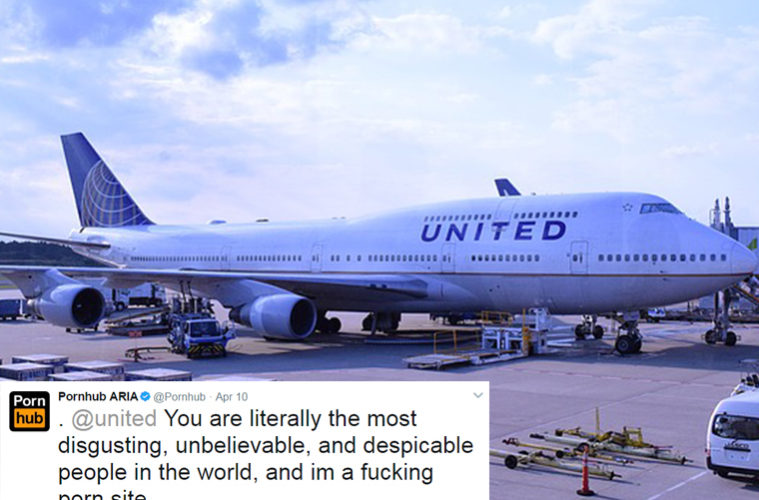 Unless you live under a rock, you’ll be aware of the horrific incident that took place on a United Airlines flight earlier this week in which a passenger was violently dragged from his seat due to the company accidentally overbooking the flight. But don’t worry, United aren’t getting off easy, the Twitter community have been bashing and insulting the airline in the best way possible; with humour and sarcasm.

Flying United (or other airlines for that matters) pic.twitter.com/ajnNHVW6Gh

i am disgusted on how @united removes their passengers now pic.twitter.com/DcCSFygEBK

From today we're overselling seats on our trains and bashing anyone who won't remove themselves when asked. Works for United. #MetroTrains