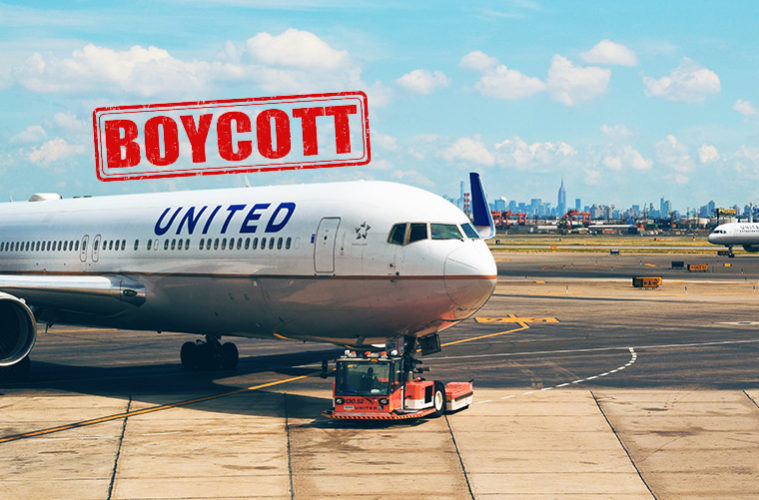 Not So United Airlines

United Airlines have got themselves into some pretty hefty backlash after an incident with a Doctor being dragged off a plane by security. Several videos have gone viral on social media of the struggle, resulting in outrage from the public as well as the CEO, Oscar Munoz apologising for the incident.

Doctor David Dao, a 69 year old physician was selected at ‘random’ to be removed from the plane as extra seats were needed for staff on the fully booked plane. Whether you believe that the security took this way too far, or the fact that the Doctor was being stubborn and refused to move, it was pretty shocking to see.

Why couldn’t the security move on to someone else and ask them to move? They singled out this man, resulting in a commotion, a bloody face, and shocked viewers, as well as a drop in United Airlines stock market. Not a good day for United airlines. You could argue that the security were just doing their job and dragging the man off for priority of the staff. Although the man did kick up a fuss when refusing to move, resulting in getting his face smashed in by another seat, then dragged along the plane for everyone to see.

If the doctor were to agree to getting off the plane, his face would be fine, and videos wouldn’t be plastered everywhere on the internet of him getting dragged off a plane. Is it necessary to drag someone off a plane, due to a mistake made by the company? No. Did they deal with the situation in the right manner? No. Although security are allowed to deplane people if the airlines overbook seats, but they tend to give out compensation to those who are unfortunate to be selected for removal. Dr Dao could have had money compensation and not have ended up in hospital.

So where does this leave United and its passengers? It’s a difficult question to answer, now that it’s all out in the open it’s going to be difficult for United to regain the trust of not only their passengers but the general public. However like many other large companies they’ll soon be back on their feet, just like Pepsi this mistake is a small hiccup to them.

A rare occurrence blown up by social media.