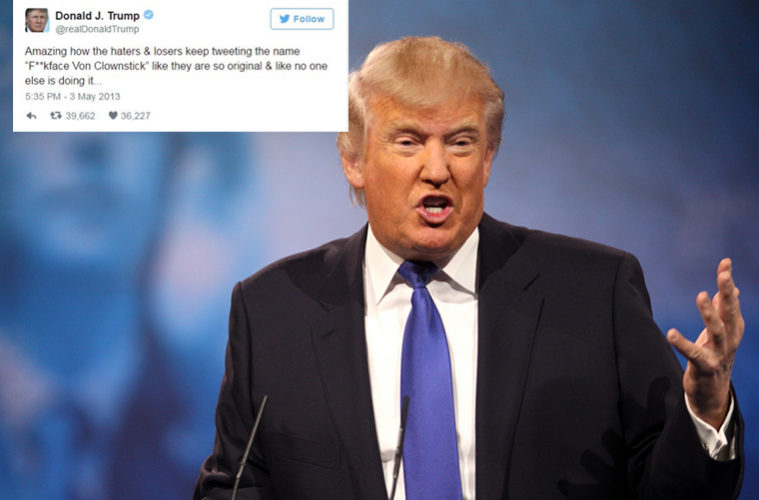 As we all know, the 45th and current President of the United States – also known as ‘POTUS’ – is no stranger to the vast and rambling world of Twitter. The president actively tweets often, sometimes up to numerous times a day, with his opinions on the social media platform being best described as ‘eclectic’. With a mixture of topics being shared with his 28.4 million followers such as business, politics and family, the President also has time in his busy schedule to comment on other important things, for instance the breakup of Twilight’s Kristen Stewart and Robert Pattinson. Yes, you heard right.

Aside from the pressingly obvious worldly issues, that one would assume the 70 year old property tycoon would like to share amongst his followers, President Trump is frequently known to share his opinionated ideals on Hollywood, star studded relationships, and I quote, ‘the haters & losers’ instead.

So, take your time and have a gander below at the top highlights of President Donald J Trump’s verified Twitter account (@realDonaldTrump).

Amusement is a guarantee… 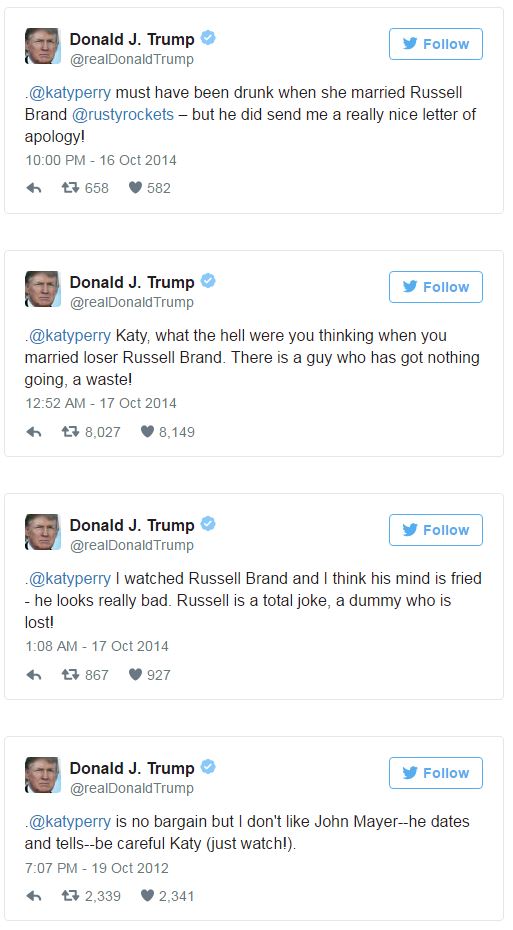 Trump on all his ‘haters’ 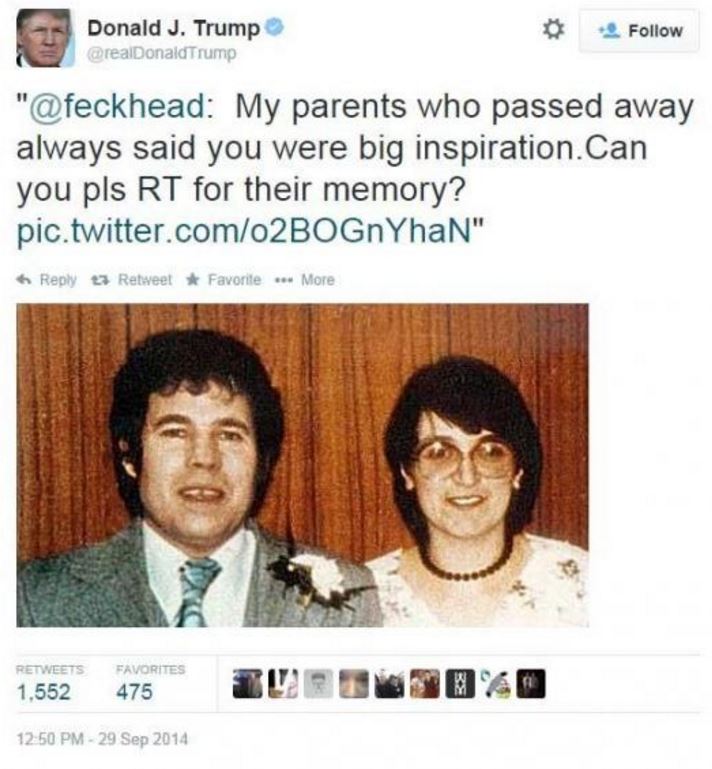