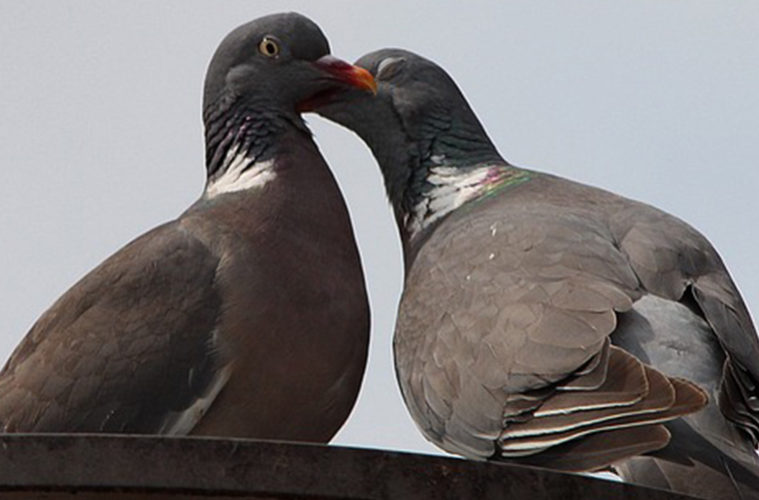 Just so you know, that weird conversation you had with your best mate was probably overheard by a Twitter user… Everyone is laughing at you now.

Actually overheard on train: "What kids need is an imagination and they'll never get that from books. Books are boring."#ReachesForPistol

Overheard some excellent #GeneralElection political analysis outside Tesco today:
"Imagine if we had a UKIP PM–"
"I'd rather not, thanks."

"We can't keep on meeting like this every ten years, because next time I'll be dead" — best thing I ever overheard in New York.

Overheard at work, without a sliver of irony
"Didn't enter the charity baking competition as I've got golfer's elbow and can't hold a whisk"

I overheard a guy talking about how he and his bf went out for burgers and you know what they split for dessert? a third burger pic.twitter.com/MuvfrP7mJC

overheard a mom & her teen son arguing inside the church
mom: we're going 3am mass its part of our penance
son: i didnt fucking kill jesus

Overheard: "it's better to be lucky than good. Especially when you're not good."

Hahahahahha dude we always find out

Overheard in SW London just now.
Waiter: What can I get you?
Customer: I'd like a cappuccino, please.
Waiter: An excellent choice!#smarm

Overheard in Patisserie Valerie "We need to go to Waitrose for things to make that roast you like. Rosemary, garlic, anchovies." ANCHOVIES?!