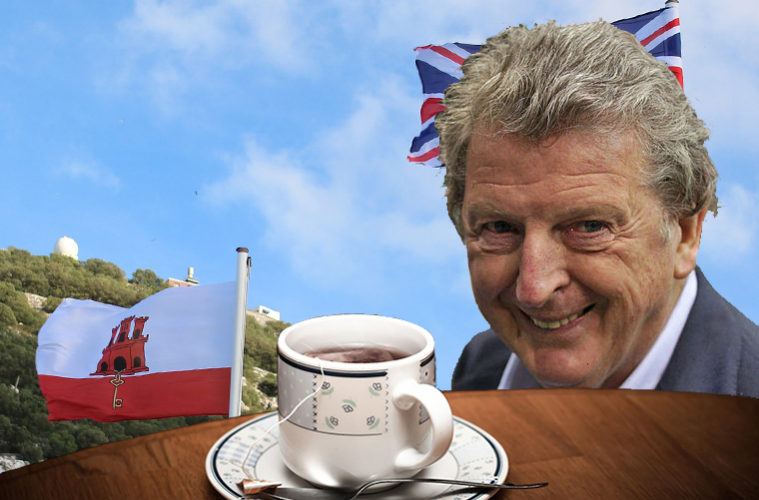 Gibraltar is arguably just a massive rock off the coast of southern Spain, with notable points being that it was an important strategic outpost during the second World War. It now holds a permanent population of around 30,000 people, with its pubs serving British ale and Sunday roasts.

However, it has been thrust into the limelight after the triggering of Article 50 and because of its relationship with Spain – or rather, its lack of one. Spain has wanted the island back under its control and has now seen a perfect opportunity to do so, as over 95% of Gibraltar’s population voted to remain in the European Union.

This has got our old, male politicians screaming “WAR!” and harking on about the Falklands. Brilliant. Spain has rightly criticised this approach, saying someone is simply “losing their temper.” And then we’ve sent Boris Johnson to sort everything out… We’d be better sending Roy Hodgson, at least he knows how to crash out of Europe effectively.

The more important issue is who would NATO side with? Do they attack us, then attack themselves for attacking us? It could all get very confusing. Just settle it over a cup of tea and some tapas, everyone. The patatas bravas are fantastic and you can’t go wrong with a cup of Tetley. Argue over whether to put the milk in first or last instead; THAT’s something I can get behind.