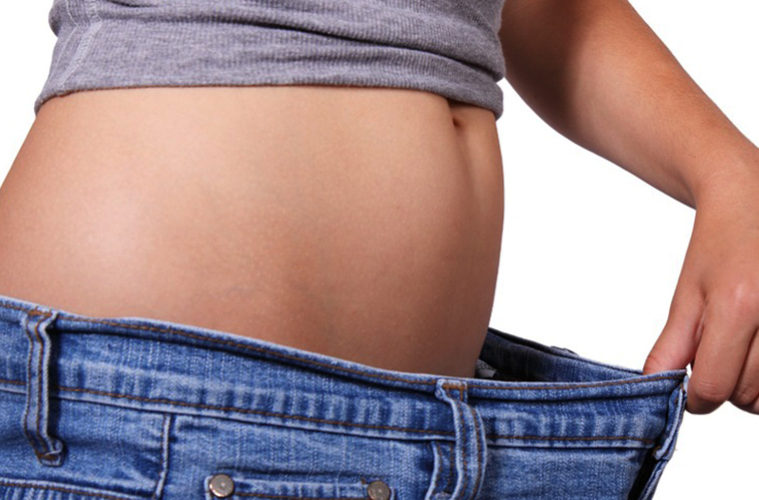 UK-based YouTuber Florence Schechter has recently launched a rather peculiar campaign to open the world’s first vagina museum… (Why not?)

It was after discovering there is a penis museum in Iceland but no vagina museum anywhere in the world and has decided its time for vaginas to be normalised and discussed as women are often shut down when they try to bring up the subject.

However, there is currently a virtual museum for vaginas in Austria which we can only imagine would make an awkward family outing…