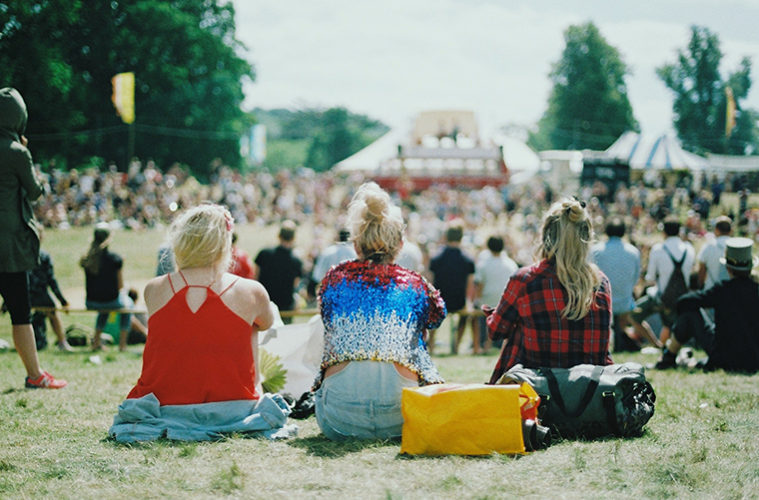 Festival Inspo! The Festivals You Simply Can’t Miss This Summer

ALERT! Festival season is upon us….eeeek! For students, this time of year is the ultimate feel good interval, exams are over, uni/college is out of the way and we’re back home for some serious sunshine, partying and TLC… and some nutritionally balanced vitamin packed home cooked food for the first time since Christmas.

Whether this is your first year adventuring to a festival, or you’re a hardcore 4-years-running fan of the muddy chaotic bustling events we’ve grown to love, festivals are a MUST at least once whilst you’re young. We’ve pulled together a range of long established and up-and-coming festivals – the best of the best when it comes to where you should be heading this year.

A northern student’s go-to year in year out. Leeds Festival 2017 takes place on Thursday, 24th – Sunday, 27th August 2017, and is a hit each year because of its homely vibes and great atmosphere. The line-up is impressive each year, meaning you can purchase a ticket without all the acts even being released yet – because you know full well that you won’t be let down. And it’s not just the music that draws thousands each year, the buzzing atmosphere and entertainment and food throughout the event is one that makes Leeds fest one of the best of the best.

Regardless of whether you’re a camper or a glamper, they’ve got you covered. There’s normal camping pitches, pink moon camping – or those who prefer to have their accommodation ready and waiting for them or ‘Podpads’ that provide unique fun festival and event accommodation, choose from 8 different products to suit every party size, expectation and budget – book on this for our unforgettable snug experience of camping!

One of the most attractable features of this event that makes it so ideal for students is their instalment plan – which basically means is you’re a typical skint student who can’t provide the money in one lump sum, it’s not an issue. For those who want to spread their ticket cost over a number of months, tickets can be purchased with our instalment plan. If you purchase your instalment plan between 9 am on Monday 1st May and midnight on 31st May you will pay in 2 instalments.

You have the choice of weekend tickets for the devoted hard-core festival fans or day tickets for those who can’t make the entire event. Weekend tickets allow access to campsites from Thursday, 24th August 2017 until the close of the campsite on Monday, 28th August 2017 and access to the arena on all show days. Day tickets can be purchased for the Friday, Saturday and Sunday of the festival. The Green day gate opens for Day Ticket holders at 9:30 am and access to the arena will be from approx. 11am.

Over the years, The Main Stage has boasted some pretty impressive artists – and this year is no different. With huge headline performances set from the likes of Kasabian, Eminem and Muse, even more names have been confirmed for their standout moment in the sun on that iconic Reading & Leeds Main Stage. Along with the unmissable returns of Liam Gallagher and PVRIS, politically-charged garage rockers VANT will be making the step- up, following on from a festival-stopping set on last year’s Festival Republic Stage. With debut album Dumb Blood radiating unstoppable hits, expect their performance at this year’s festival to be a journey into unfiltered riffs in full glory. Grunge-tinged indie-pop pair Honeyblood will lay out tracks from second studio album Babes Never Die at the festivals, with LA blues rock duo Deap Vally will be bringing Femejism to both sites, and frenetic London quartet Judas heading back to the Main Stage after their sensational last-minute slot at Leeds last year. 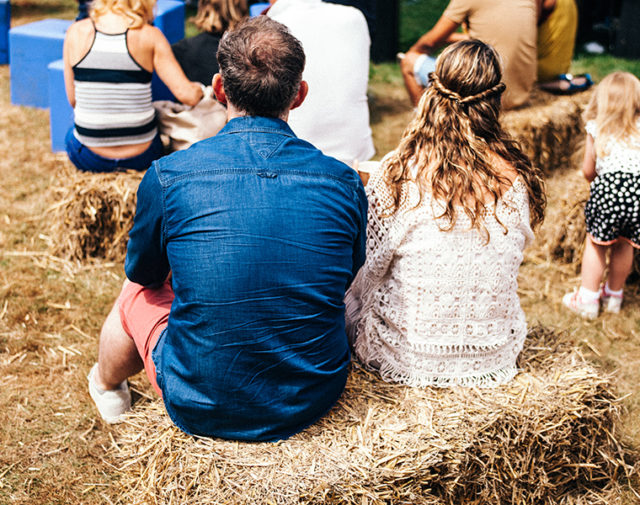 Over the past few years, this festival has grown and grown to become one of the UK’s most popular go-to’s for urban festivals. Manchester’s iconic Parklife Festival has announced names for this summer’s edition which will take place on Saturday 10th and Sunday 11th June at Heaton Park. Proudly representing a diverse line-up that spans pop, hip-hop, dance and indie, 2017 headliners include Manchester four-piece The 1975, globally acclaimed Frank Ocean and Grime’s golden boys Boy Better Know, plus performances from A Tribe Called Quest, London Grammar, Two Door Cinema Club, Chaka Khan and Damian Marley.

Headlining Saturday’s Main Stage sees one of rock’s biggest breakthrough bands The 1975, confirmed to play an unmissable homecoming headline performance. The band have received across the board critical success for their album ‘I like It When You Sleep, For You Are So Beautiful Yet So Unaware of It’ which reached number 1 in both the UK and US charts and Parklife is set to be a landmark occasion for them.

In what will be his very first UK festival appearance of 2017, Frank Ocean will also be joining the bill, following the hugely anticipated release of his second studio album ‘Blonde’ last August after a four-year hiatus. Having last performed in the UK two years ago, his headline slot at Parklife on Sunday’s Main Stage will be the first opportunity for fans to see his critically acclaimed new material live – while legendary hip-hop group A Tribe Called Quest are also confirmed to play, in what will be their first UK performance since 2013.

Loyle Carner and Anderson .Paak will make their Parklife debut’s, alongside US producer Flying Lotus who will be showcasing his pioneering 3D show. At the helm of the festival’s dance offering are genre icons Eric Prydz, Fatboy Slim, Carl Cox and Pete Tong, backed by a faultless cast of selectors in the form of Jamie Jones, Seth Troxler, Armand Van Helden and Kolsch. Jackmaster will bring his popular Mastermix series to Parklife along with Moodymann, The Black Madonna, Fatima Yamaha and more, while flamboyant party starters elrow are set to return to Parklife for the second year running.

The multi award-winning Secret Garden Party, the event that set the creative benchmark for festivals in the UK and around the world, announced today that this year’s event, July 20-23, will be the final instalment in its illustrious 15-year tenure as one of the most celebrated events on the summer festival calendar.

From humble beginnings as a gathering with a few hundred friends the passionately independent Secret Garden Party has grown organically over the years. Its fun-loving friendly outlook, its much-loved eccentricity, and its meticulous attention to detail has inspired and enabled a generation of creative artists, musicians and performers to develop and thrive, whilst embracing the core values of friendship, participation and ownership with its audience. It has also been a major hub for left field, like-minded people who were eager to ‘escape to reality’ through the counter-culture. It can be proud of a legacy that inspired so much (and so many) as well as having been the setting for such a collection of wonderful memories and lifelong friendships.

There is never a perfect time to announce this as either too early or too late would have consequences for the loyal gardeners.

“15 years ago I started out with a set of ideas as to what makes a good party and the most perfect venue for it. But with no set idea of what the destination was for this venture the ‘festival’ was, at that time, the perfect medium through which to explore these ideas. But rather than getting too excited and telling you about the phoenix we are going to raise from all of this, it bears explaining why we are lighting the fire.

Much has changed since our first Garden Party, when there was nothing else like it in the UK: Facebook, YouTube and Twitter had yet to be invented and no one knew what a boutique festival was, let alone Glamping.

Since then the Garden Party has defined and redefined outdoor events in the UK; we have done so as a collective of truly independent outsiders.

We have never compromised our principles and we never will. SGP has always been a beacon of what you can do within those terms and, as imitation (being the sincerest form of flattery) proves, it has set the bar for everyone else going forward.

But it is exactly because of those principles, and the love of those who have made the Garden Party what it is, that we are committing this senseless act of beauty.