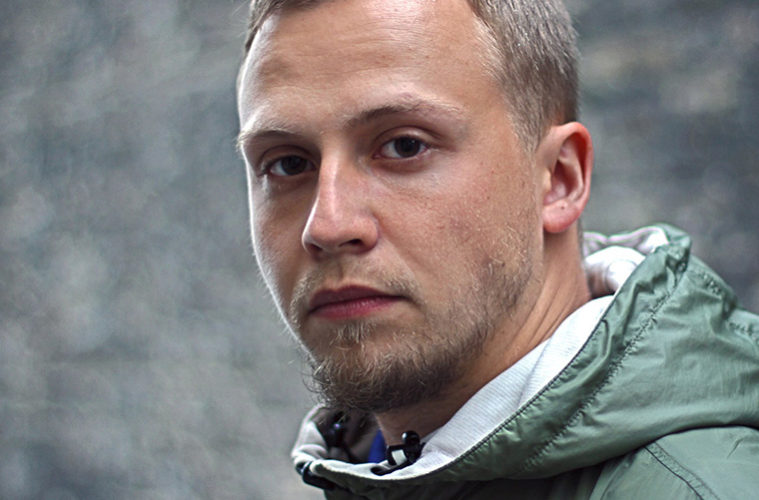 Hailing from St. Petersburg in Russia it was way back in 2003 that a young Alexey Egorchenkov first got the taste for the musical drug Drum & Bass. We had a chat with Alex aka Enei talking about things from the very beginning!

Q 1: Hey Alex! How’s things been so far this year music wise? What have you been up to?

Hi there! I’ve been pretty quiet this year. I’ve been collecting the ideas in my head and also working on some commercial TV and cinematic music. Also in the end i made my Wolfpack EP which has been out just recently!

Q 2: Tell us about your first steps in the Drum & Bass music scene.

Well that was back in 2003 when my friends first time showed me some old Aphrodite mixtapes! That was completely new stuff which I’ve never heard before. I’ve heard some electronic music but it was way slower and stupid. Then I bought my first set of cheapest turntables and a mixer and started to play, after that I realised that producing my own music is the key to success.

Q 3: Who were your main inspirations when you first started producing?

That was pretty much everything when I did my first steps. A few years after i found Konflict, Ed Rush & Optical and all the old school american crew such as Mayhem, Psidream etc. and my mind was completely blown. So that’s why I do darker and deeper stuff this days.

Q 4: How’s things been since being signed to Critical Music? Has anything changed in your career?

Yeah its changed 100%. That’s a label I was dreaming about a few years back before I got signed. I also collected all their vinyls. After we signed the agreement, my career went up for sure because it’s a very professional crew and they do their job nicely. I got so many inspiration after my first release with them, that was Craker / Fanger Dance tunes (Cracker was written as a collaboration with my friends from Vladivostok – Eastcolors and Noel). So after it got success on beatport, I made so many tunes and that was a proper start with a new Critical home. Also I got many shows with their label nights, and also on my own.

Q 5: You’re from Russia. What’s the Drum & Bass scene like there?

It’s pretty quiet right now because we lost all our promoters who lost their motivation to do events. That’s sad. But anyway, there are people still doing it! Back in the days there was a huge scene when you can have 2 parties on the same night, now it’s all techno.

Q 6: Do you produce any other genres or just Drum & Bass?

I’m not doing anything else on Enei’s name but I do all kind of cinematic and background music for commercials and TV, it’s a pretty cool opportunity for your skills. I do loads of orchestral and trailer music, which is great, because in the past I couldn’t ever imagine that you can produce this type of music on your studio computer!

Q 7: How did your sound become international?

That was all about a good label! If you’re in a good crew and their taking care of your talent, it starts to be important for all around the world. They do a lot of work on promos and pushing music everywhere as hard as possible! Also it’s really important to have a good agent and a good agency. I work with evolution artists and personally with James, he is a total bro!

Q 8: Who would you love to collaborate with?

At this moment I feel like a solo guy and I;m gonna work on loads of my own music but there is so many people with music I love such as Alix Perez, Spectrasoul and also a lot of new guys so in the future, maybe for my third album I’ll hit them up. 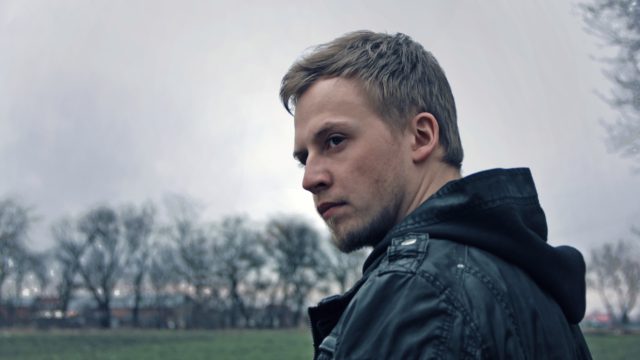 Q 9: How long does it take to put together a tune? How do you approach producing something completely new?

I’m trying to make music as fast as possible to keep the idea hot and fresh. Only thing is, mixdown is slow because you have so many details to control and you can’t just skip it in 2017 as it will be sounding shit.

I always starts a tune with the drums, maybe because I used to play drums or maybe the drums is one of the most important part in all music as it’s a skeleton. So the drums usually show me how the groove is gonna work and what’s the main idea of the tune. Then I put the bass in and do a little loop with a hook to understand what’s the vibe going to be. The rest is the intro and atmosphere of the tune.

Some solo tunes, couple of remixes, a few collaborations and maybe even an album! Also a lot of interesting shows across the world. Keep your eyes open and thanks for the interview!